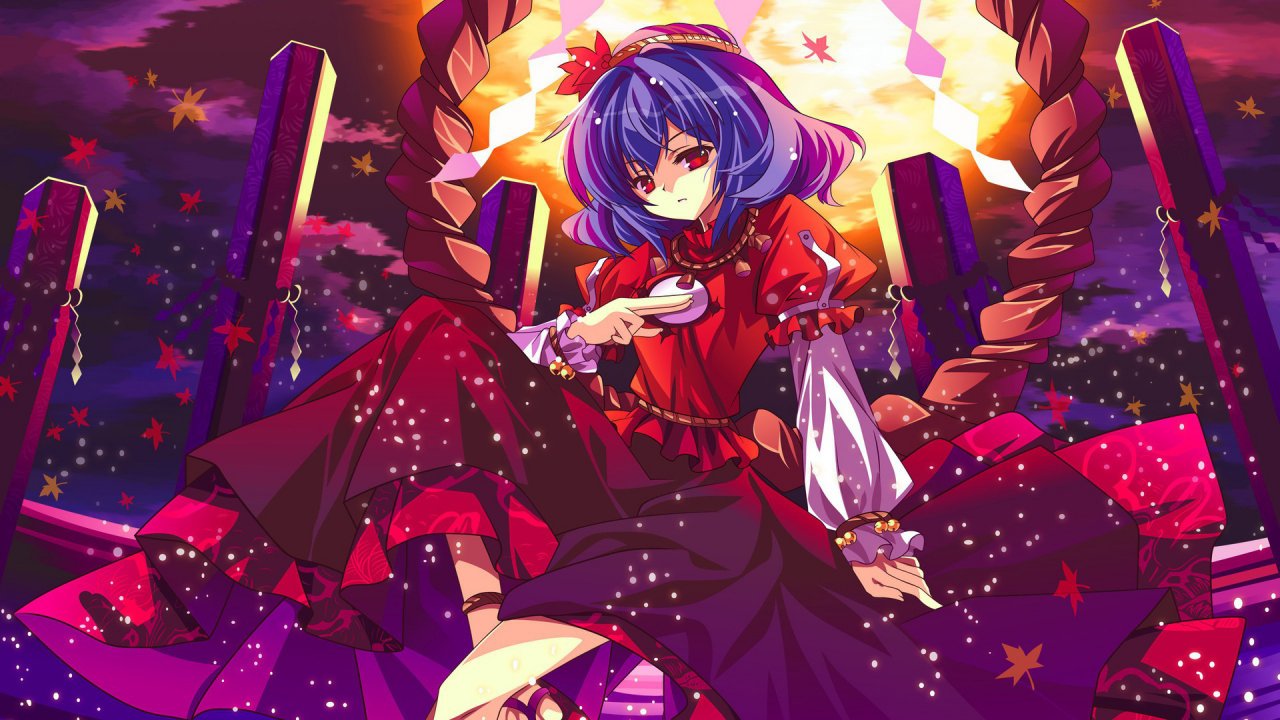 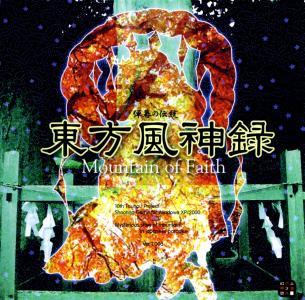 BACKSTORY Autumn has come to Gensokyo, and to its only shrine, the Hakurei Shrine, a common meeting place for its youkai that was seldom visited by its humans. As a result, faith in the Hakurei Shrine's deity began to fall like the leaves from the trees. It's in such a season that Reimu Hakurei, the shrine maiden of the Hakurei shrine, is visited by a mysterious stranger who claims to represent a god of mountains and orders her to shut the shrine's doors for good. Reimu is deeply troubled by this state of affairs, as she knows the shrine can't be allowed to close down due to the role it plays in watching over the Great Hakurei Border. Marisa Kirisame, her ordinary magician friend, is suspicious and also suitably bored. PROLOGUE Depending on who you choose, one of these girls finally decides to ascend the Youkai Mountain to confront the mysterious deity behind the threats. MAIN SCENARIO En route to the mountain, the heroine encounters several of Gensokyo's myriad gods, including two spirits of autumn, Shizuha Aki and Minoriko Aki, and a curse god, Hina Kagiyama, who tries to chase her away from the dangers of the mountain (unsuccessfully). As our heroine reaches the foot of the mountain and begins to climb it, another youkai appears to try to convince her to leave - Nitori Kawashiro, the valley kappa. After Nitori's equally unsuccessful bid to get her to go away, she mentions that a god has recently appeared on the mountain, causing some trouble for the tengu and kappa that live there. Ascending the waterfall that fed the rivers Nitori swam in, the heroine faces the forces that guard the mountain from outside influence, including Momiji Inubashiri and the traditional tengu reporter, Aya Shameimaru, who was sent to investigate by the leaders of the tengu society due to her familiarity with outsiders. Aya puts up a token fight, but eventually allows the human interloper to pass on to the lake where a new shrine, the Moriya Shrine, has appeared. As she enters the grounds, she is confronted by a new shrine maiden - Sanae Kochiya. Sanae says that the lake and the Moriya Shrine were both recently moved to Gensokyo, and that she intends to collect all of Gensokyo's faith for "Lady Yasaka". Naturally, to do that would mean the end of the Hakurei Shrine, to which our heroine objects, leading to a battle where Sanae is ultimately defeated. At the top of the mountain, our heroine finds a lake surrounded by pillars, and Kanako Yasaka. Kanako, a goddess of the wind and rain, seeks to gain all of Gensokyo's faith in order to prevent the declining level of faith in Gensokyo to reach the point where its gods lose their power. Were such a thing to happen, she believes, Gensokyo would fall into a state of chaos. After a protracted battle, however, Kanako is convinced to make peace with the tengu and kappa, who are also convinced to accept her as the goddess of the Youkai Mountain. 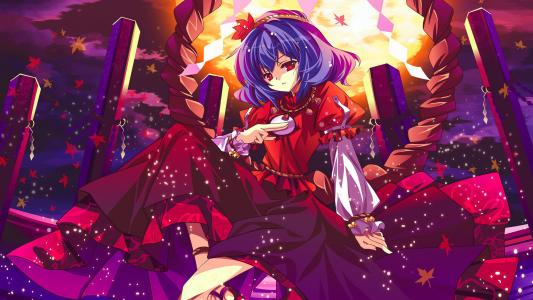 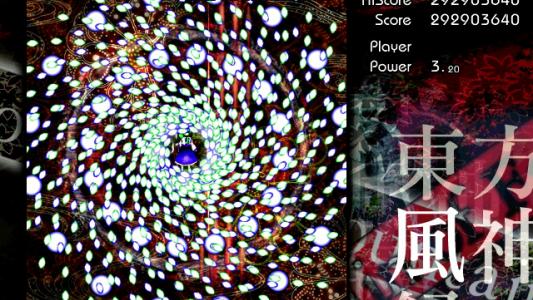