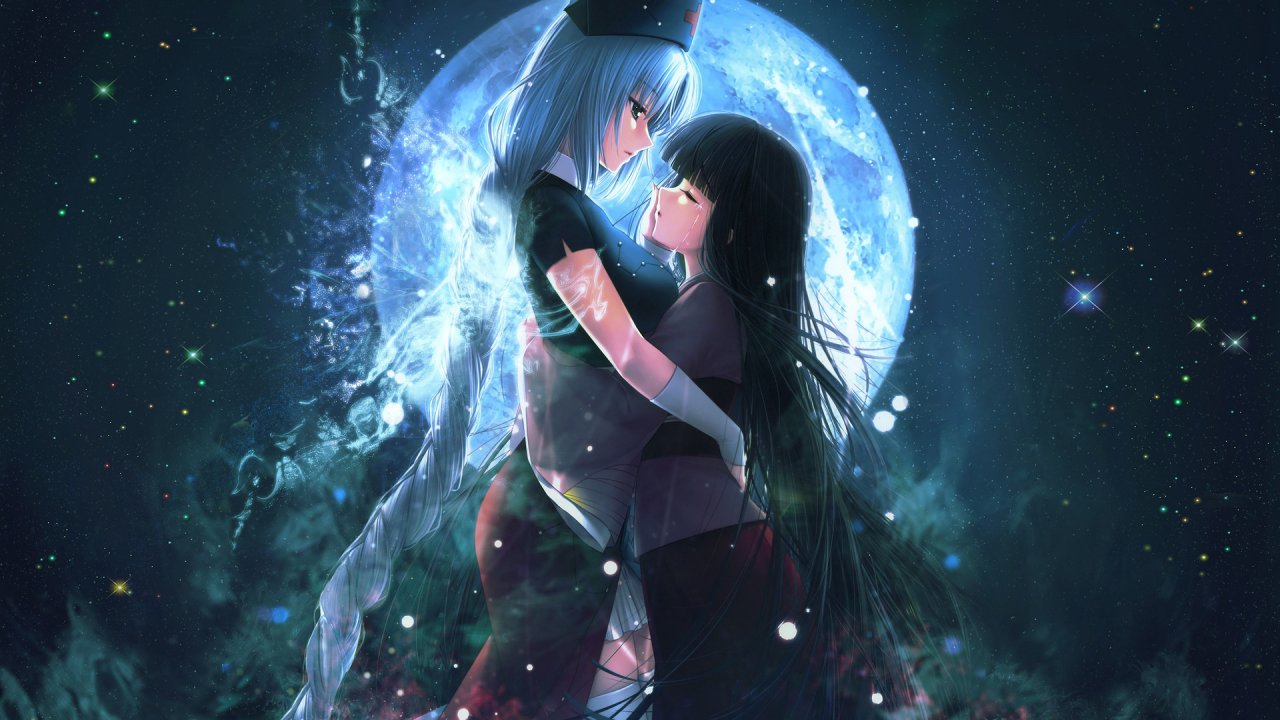 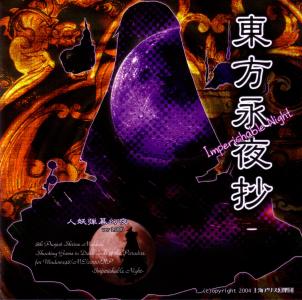 A human and youkai team set off along a forest path to investigate. Along the way, they encounter a firefly (Wriggle Nightbug) and a night sparrow (Mystia Lorelei), who are quickly defeated. Next, they meet a half-beast (Keine) who is protecting a Human Village from youkai. She mistakes the team for enemies and attacks them. After the team defeats her, Keine indicates that the person who switched the moons is in the bamboo forest. In the bamboo forest, they encounter a character (either Reimu or Marisa) who demands to know why the team has been freezing time and causing an imperishable night. Finally the team reaches the mansion of the perpetrator. But once inside, they find that the mansion is guarded by a pair of rabbits (Tewi and Reisen). The rabbits are defeated, but not before disorienting the team. Confused, the team must choose which path to take (one leads to the real moon and the other leads to the fake moon). After picking the right path, they are able to meet the perpetrator of this mischievous scheme, Kaguya. Kaguya is a moon princess in hiding who has taken the real moon in order to sever the link between the earth and the moon. The team restores the real moon and Kaguya challenges them to face the "5 impossible requests." 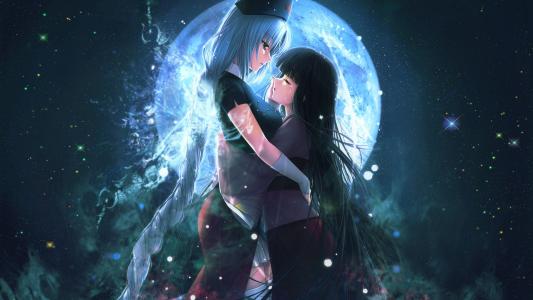 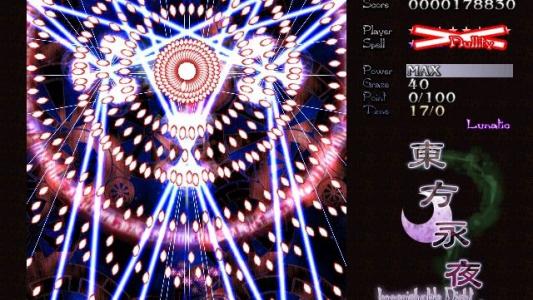