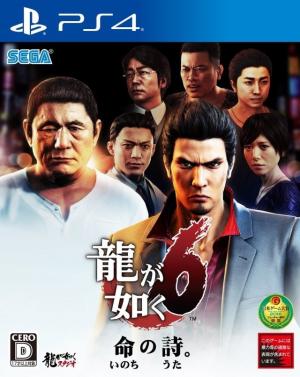 Yakuza 6 is an action-adventure game set in an open world environment and played from a third-person perspective. It is similar to that of other Yakuza titles with exploration mixed with arcade style over the top combat with ragdoll physics. A more advanced variant of Yakuza 5's Dragon Spirit Mode, called Extreme Heat Mode, is introduced, where Kiryu becomes temporarily invulnerable as long as his Heat remains, and his combo finishers can turn into Heat actions that take out immense amounts of health. Kazuma Kiryu returns as the main and only playable character and the game features locations of Kamurocho, Tokyo and Onomichi, Hiroshima Prefecture, with just one fighting style returning this time like all titles before Yakuza 0 and Yakuza Kiwami.