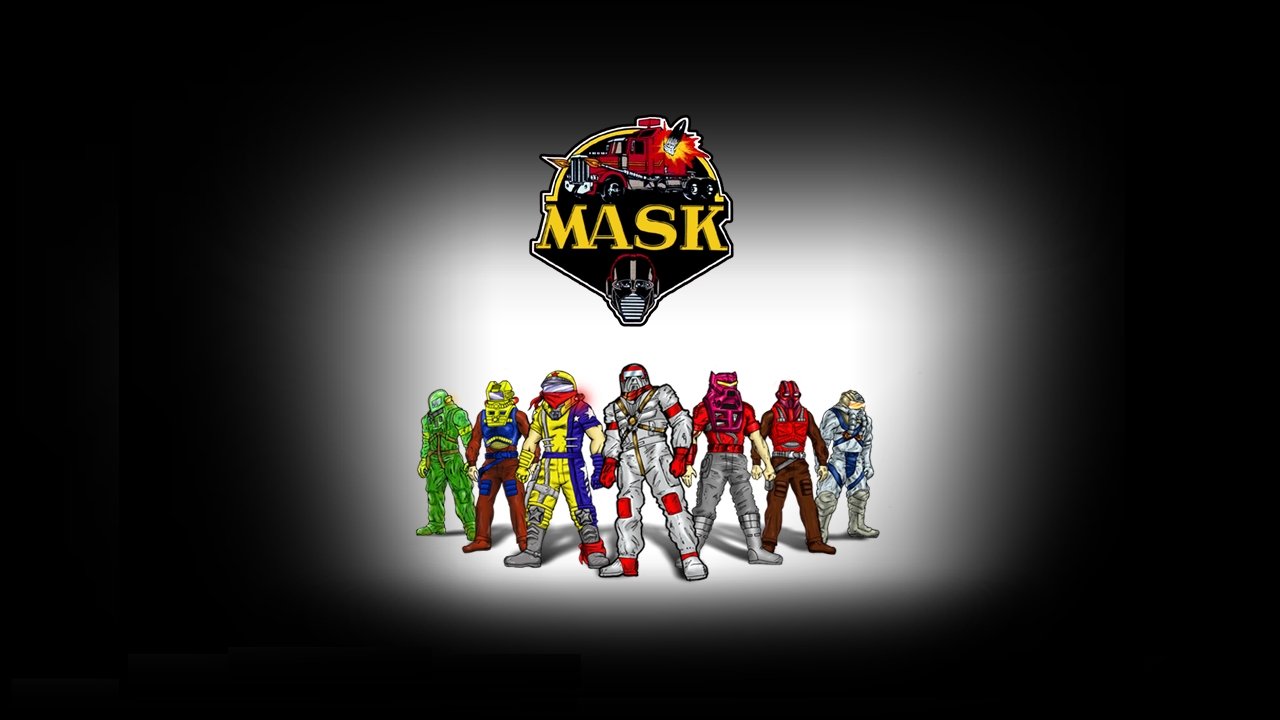 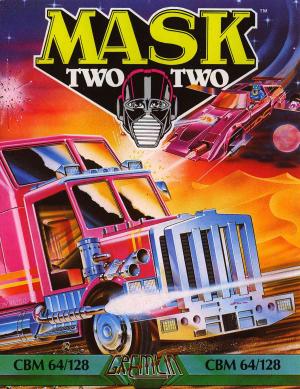 MASK II is a single player side scrolling shoot-em-up and is the second game in the M.A.S.K series. This game consists of three missions: •Mission one is about destroying an oil refinery that V.E.N.O.M. have set up in the middle east as part of their bid to control oil prices. •Mission two starts with a tribe in the jungle who worship a fabulous ruby. V.E.N.O.M. have stolen the ruby and are using it in a laser ray gun. It is M.A.S.K.'s job to destroy the laser and to return the ruby to the tribe in the jungle. •Mission three sees V.E.N.O.M. holding the president of the P.N.A. hostage and the mission is to rescue him and get him to the summit talks in time to sign a peace treaty. 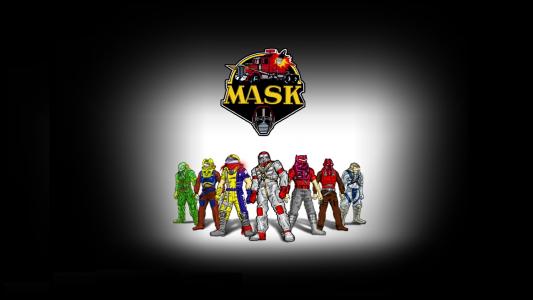