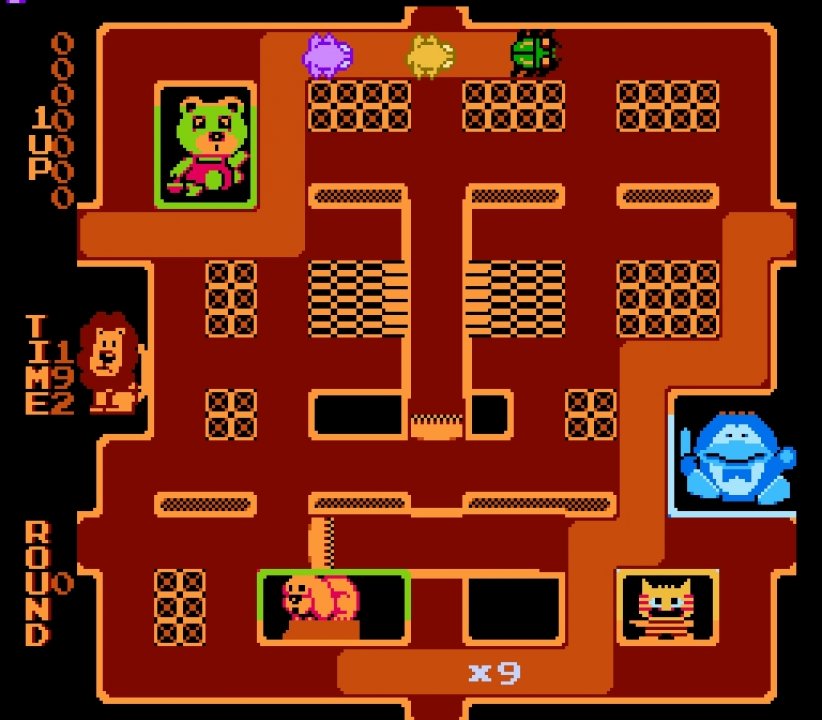 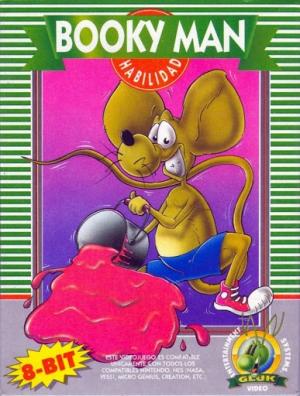 Brush Roller is a clone of Make Trax (an arcade game by Kural Samno in 1981. Also known as Crush Roller. Which the name came from.) made by Hwang Shinwei in 1990. This game can often be found on multicarts and was sold in Brazil as a stand-alone cart by CCE. The player starts with 9 lives in this version, as opposed to the 3 that there were in Make Trax. The scoring system in this game works differently, in that no points are awarded for painting over the road and that running over a fish awards one point more than the points the player currently has on the current level. (e.g. if the player has 7 points when they run over a fish they will get 8 points for doing so) There is a 200 second timer in this version which the original game did not have. The graphics are mostly the same, although the title screen is completely different and the enemies that leave footprints look different in this game. The music is reused from Magic Jewelry. This game was later hacked by NTDEC to make Bookyman, which was released on the Caltron 6-in-1 and the Asder 20-in-1. It replaces the title screen, some of the graphics and the sound. Strangely, while the Caltron version replaces the music and most of the sound effects, the Asder version does not despite having been released a year later. Likely for Space in the Cartridge. It was also reused in a 50-in-1 by Manley Toys Ltd. in 2000. 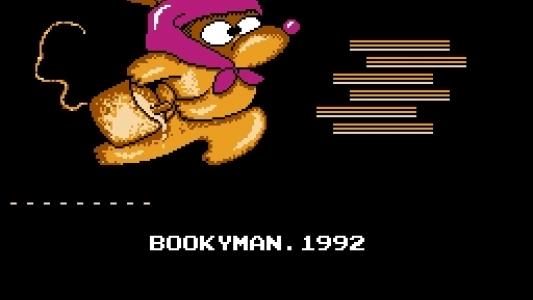 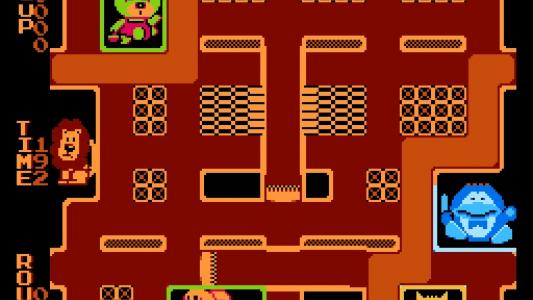