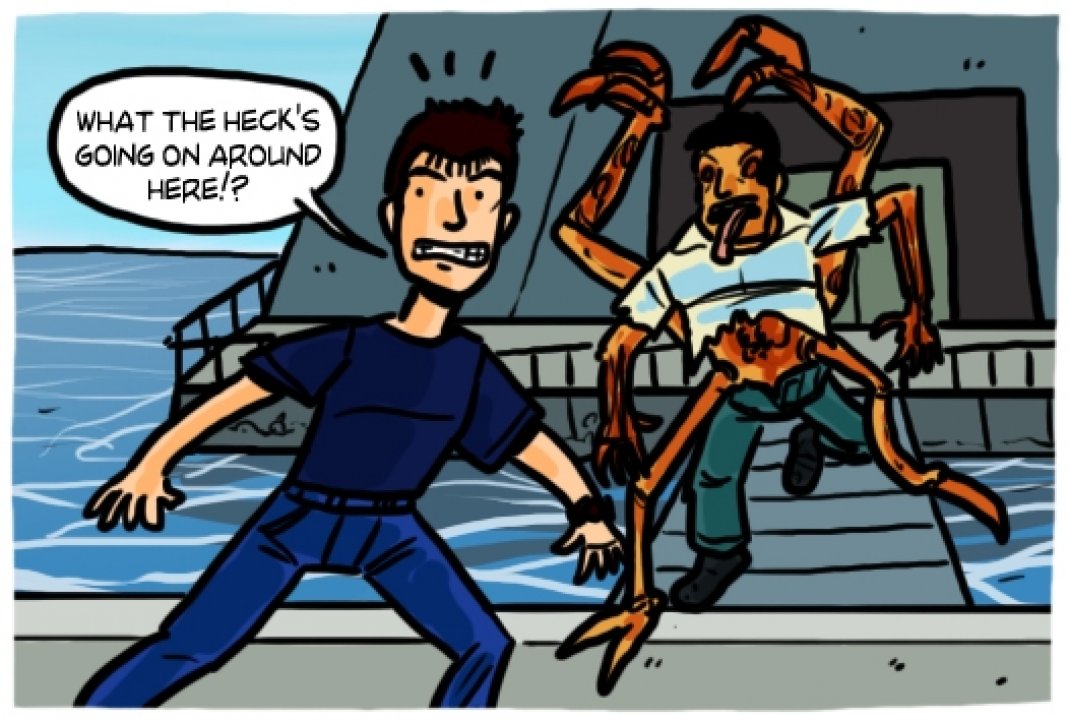 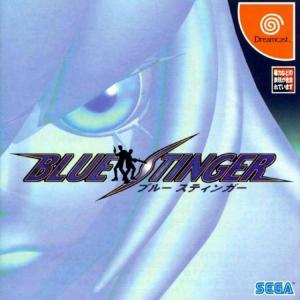 Sixty-five million years ago, a meteorite crashes into the Yucatán Peninsula, subsequently wiping out the dinosaurs and paving the way for humans. Now, in 2000, an island emerges where the meteorite is thought to have landed, and is granted the name "Dinosaur Island." A biotech corporation then takes up shop on the island. In 2018, Eliot Ballade, an elite member of the ESER (Emergency Sea Evacuation and Rescue) forces, is vacationing near Dinosaur Island when something falls from the sky and leaves the island sealed under a mysterious dome of energy. When a mysterious, ethereal being called Nephilim shows up to chase Ballade, he takes it upon himself to solve the enigma of Dinosaur Island. The Japanese version of the game featured a camera system that employed cinematic angles and perspectives intended to provide a more suspenseful experience. This system, however, was met with a negative critical reaction by some and was revamped by Activision into a behind-the-back third-person angle a-la Action-Adventure games for the US and European releases. 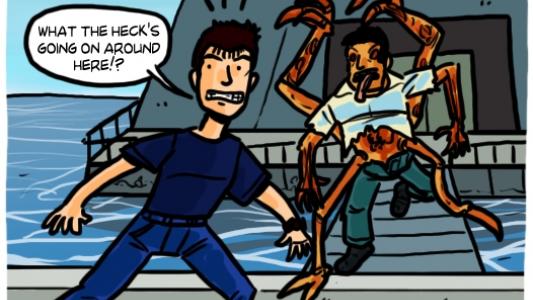 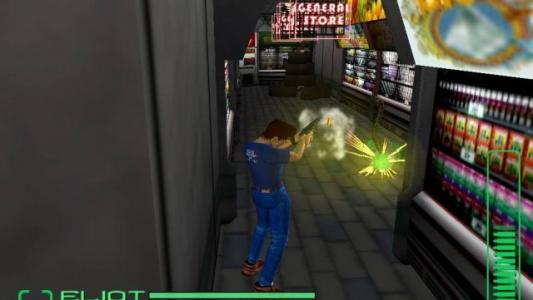