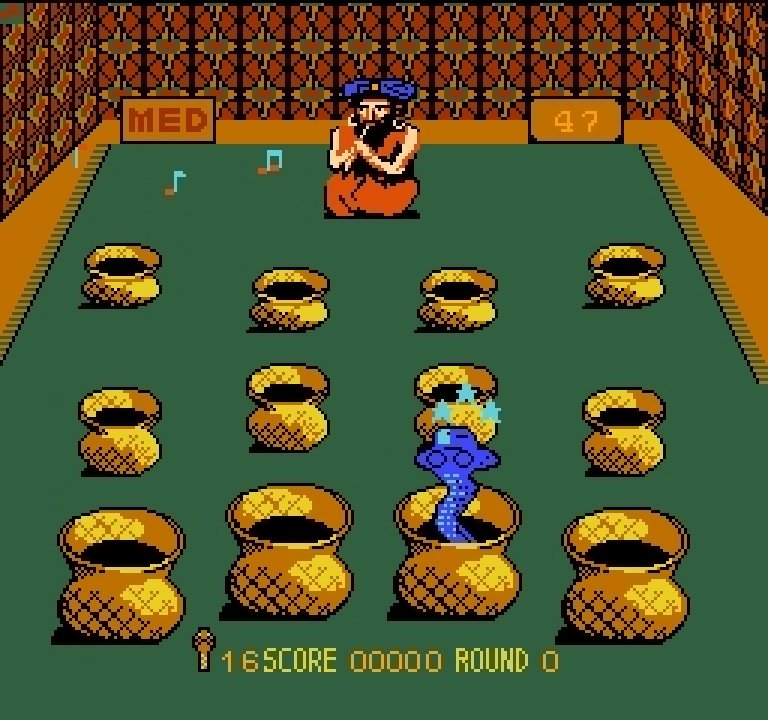 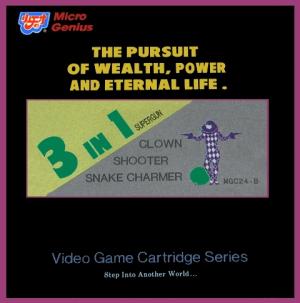 Also know as: 3 in 1 Cartridge

This multicart contains three games, of which require a zapper to play. Oddly, all 3 games start up with a menu reading "Gun Fighter" on the top and with the option of selecting 3 difficulties. At least two versions of this multicart are known to exist, with the other version(s) fixing the spelling of "Clown" on the menu and adding 3 (non-zapper) games; one dumped variant adds F15 City War, Poke Block and Volleyball. Clowr [sic] Snake Charmer Shooter 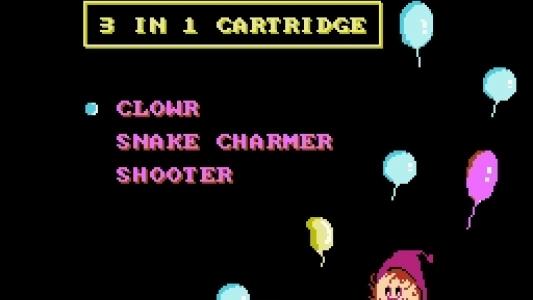 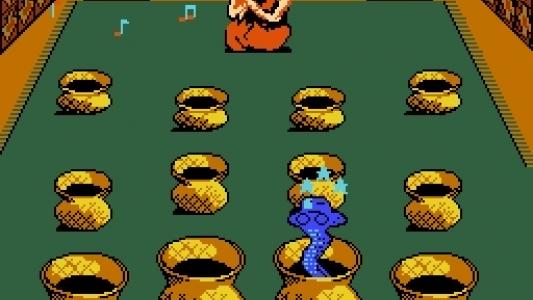