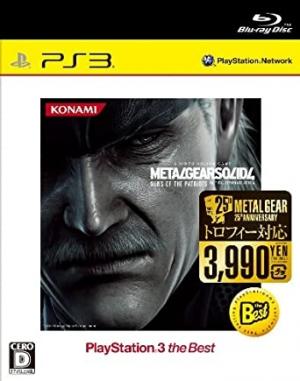 Metal Gear Solid 4: Guns of the Patriots[a] is a 2008 action-adventure game developed by Kojima Productions and published by Konami exclusively for the PlayStation 3 console. It is the sixth Metal Gear game directed by Hideo Kojima. Set five years after the events of Metal Gear Solid 2: Sons of Liberty,[b] the story centers around a prematurely aged Solid Snake, now known as Old Snake, as he goes on one last mission to assassinate his nemesis Liquid Snake, who now inhabits the body of his former henchman Revolver Ocelot under the guise of Liquid Ocelot, before he takes control of the Sons of the Patriots, an A.I. system that controls the activities of PMCs worldwide 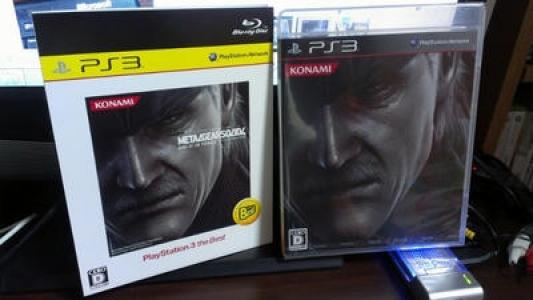