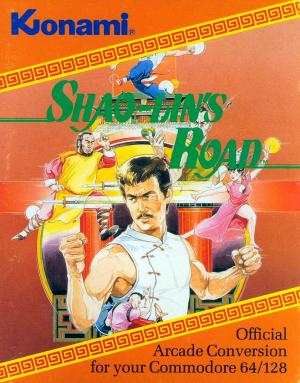 The arcade follow-up to Yie Ar Kung Fu switches from the one-on-one style into a platform beat 'em up design. You play Lee, who has become trapped in the Temple by the Triads, and must escape by over-powering them. Each section of the game is on several levels (which you can jump up and down) and scrolls. Balls of energy are sometimes released when you kill a Triad - grab this and it becomes a powerful weapon you can hurl at an opponent. Most enemies can be killed with standard kicks, but each level has a Super Triad who can only be killed through magic.