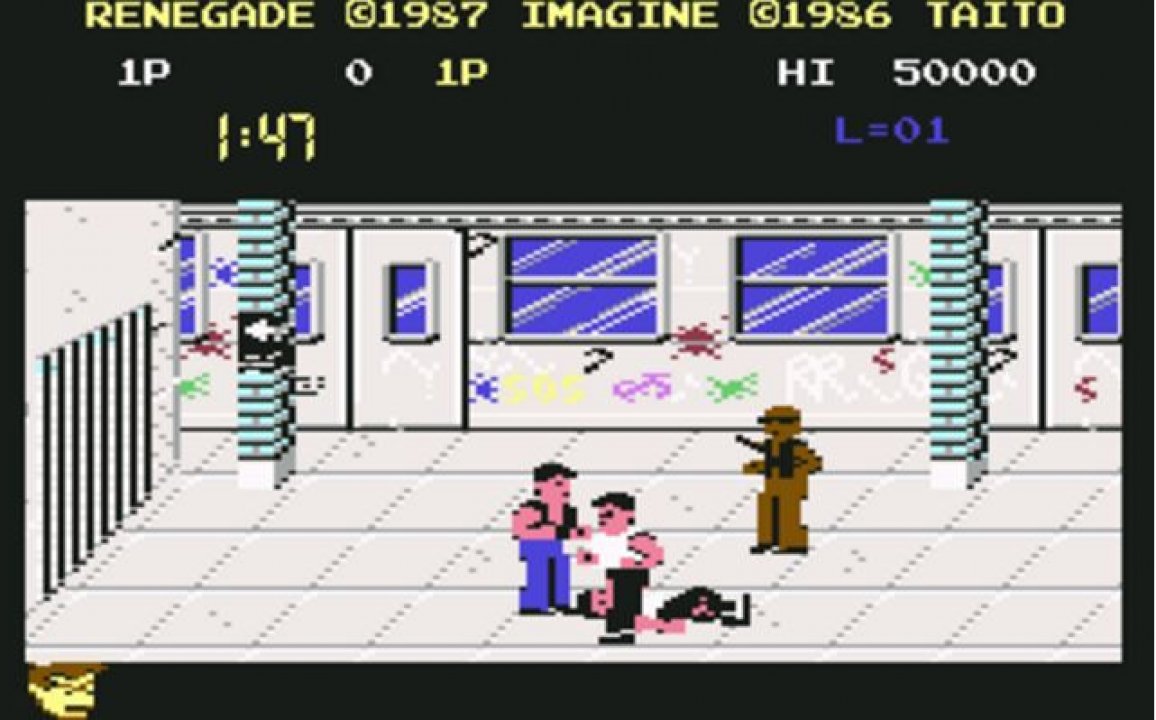 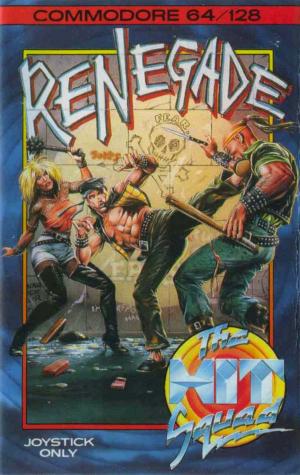 The game is set on the mean streets of Brooklyn, which you must venture through to meet your girlfriend, and then rescue her from her kidnappers. This is split into five levels, taking you through the subway and the docks as well as some inhospitable streets. A wide range of aggressive moves are on offer, including headbutts, kicks, punches and flying kicks. Much of the game's violence is depicted in a fairly tongue-in-cheek style, with an element of attempted humour along the way. 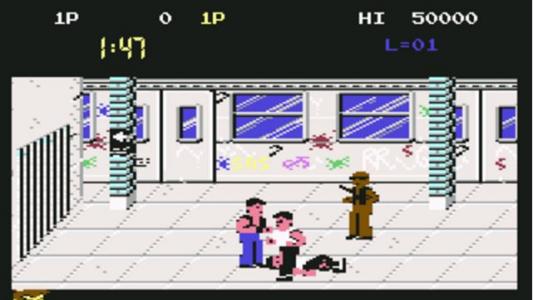