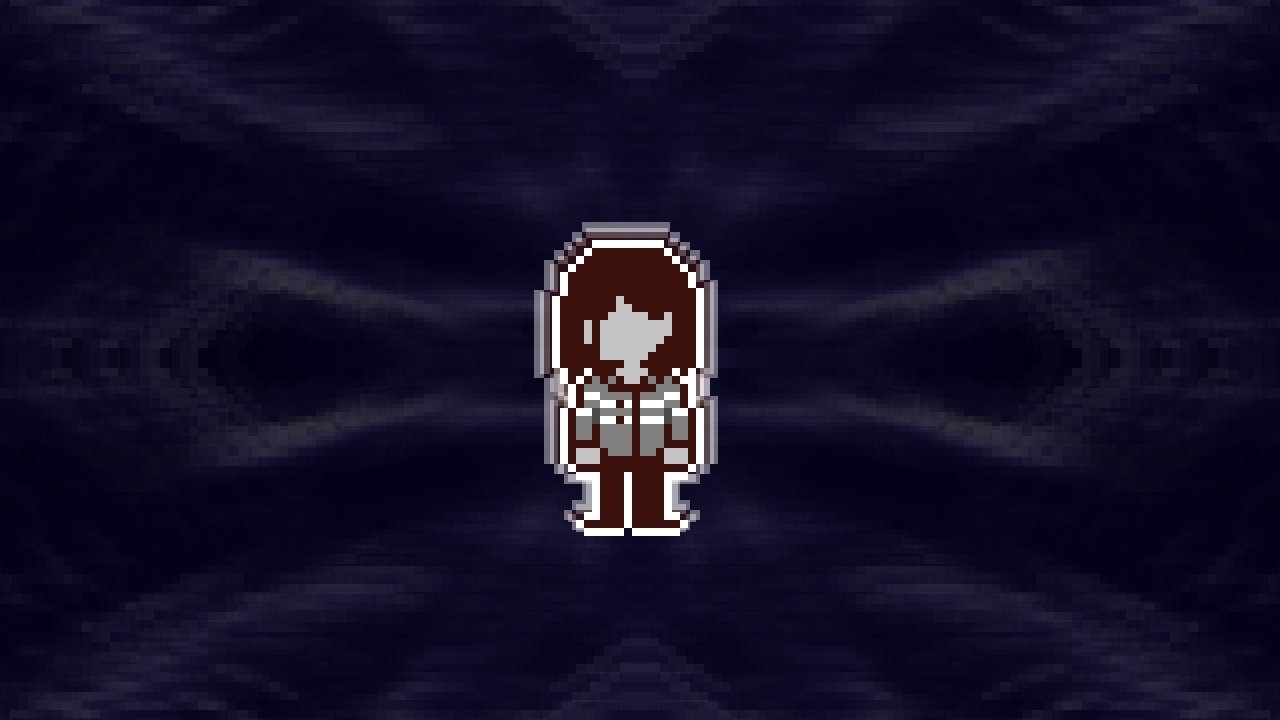 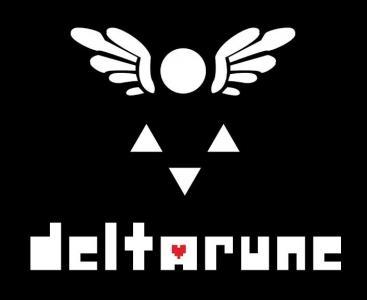 DELTARUNE is the second game released by Toby Fox, a follow-up to his RPG Undertale. Chapter 1 was released for free on October 31, 2018, and the soundtrack two days later. Kris and Susie, two students who discover a Dark World underneath their school. There they meet Ralsei, who reveals that the three are the heroes of the Prophecy, destined to restore balance to light and dark. During their adventure, they befriend Lancer, who helps them overthrow his father, the King of the Dark World. Further chapters have been mentioned to be released in the future. 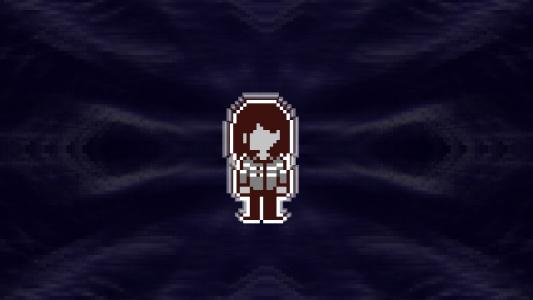