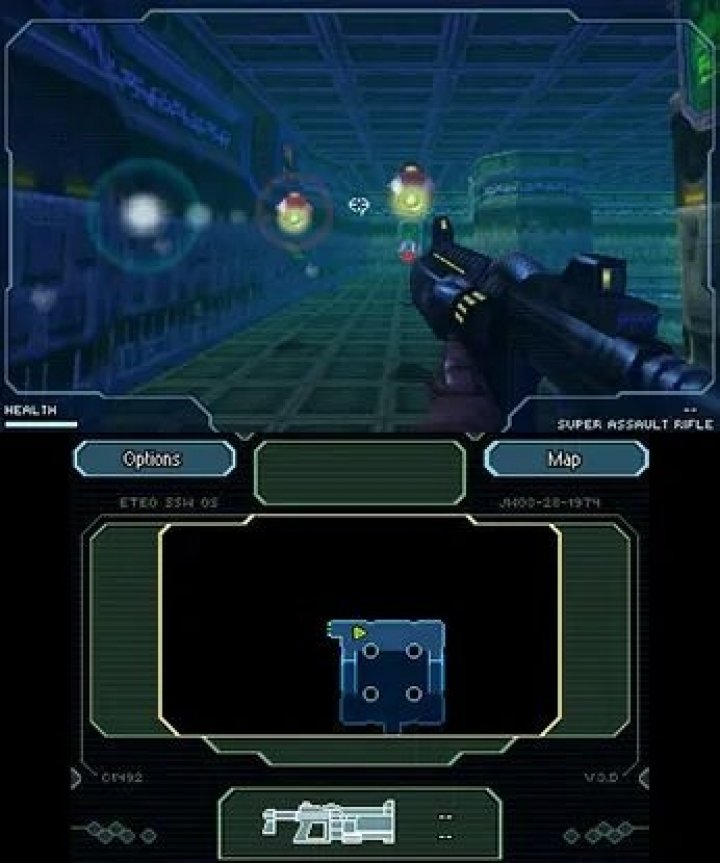 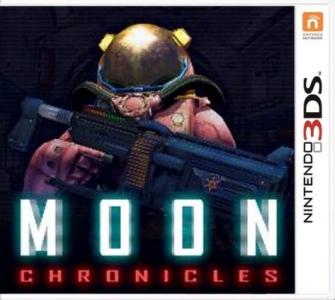 One small step for a man. One dark secret for all mankind. Experience Renegade Kid's exciting sci-fi first-person adventure, Moon Chronicles. The three remaining episodes in Major Kane's epic lunar journey will be released on the same day for download, giving fans the opportunity to experience the entire season without delay. Players may purchase the new content individually, as separate episodes, or choose to go for the Season Pass, which contains all three remaining episodes for a lower price. Players who already own Episode 1 must download the new update before they can purchase the new episodes. Episodes 2, 3, 4 now available as Downloadable Content! Episode Summaries: Episode 1: Major Kane’s investigation quickly spirals into a desperate search for lost team members and the discovery of troubling evidence. Episode 2: Unknown Source. Will Major Kane find his lost team members beyond the second hatch? What is the peculiar “terrestrial” liquid the Kane is using to survive? What other mysteries lie beneath the surface of the moon? Episode 3: Surprise Visit. Will Major Kane shut down the facility before he is overrun by alien troops? Is “Unkown Source” to be trusted, or is he leading Kane into a trap? The fate of the human race lies in Major Kane’s hands – is he up for the task? Episode 4: Home Sweet Home? The thrilling conclusion of Major Kane’s lunar investigation takes him across the cosmos in search of answers to a place no human has ventured before. Will Major Kane end the alien conflict or will he fail, leaving the human race to perish? Key Features: The first true First-Person Shooter for Nintendo 3DS. Gripping story-driven episodic action adventure. Silky smooth 60 frames-per-second (with 3D on). High-detailed geometry models for player (weapons, buggy, etc.), enemies, and key environment elements. Real-time specular lighting on environments and entities (player, enemies, etc.) Full-screen anti-aliasing (with 3D off). Shadow maps, Texture filtering, and Mipmaps. Circle Pad Pro support. 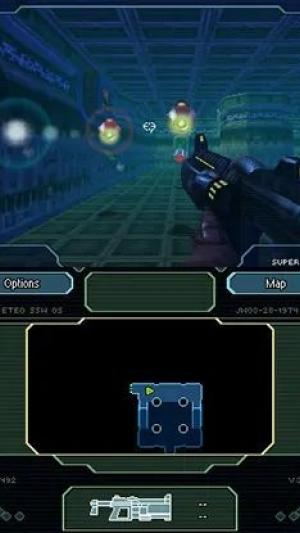