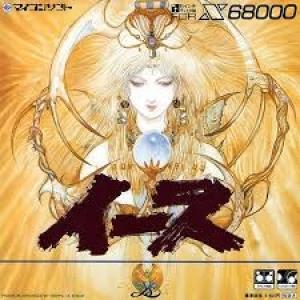 Ancient Ys Vanished is a remake of Ys: The Vanished Omens. Story-wise, it is identical to the original version. However, there are more characters in the towns, and some of them have additional dialogue lines. Location layout roughly follows that of the original, particularly in dungeon design. Outdoor areas, however, are somewhat smaller. On the contrary, the first town has been expanded with more buildings and places of interest. Basic gameplay and items remain intact, and there are no substantial additions. However, many enemies are different and attack more aggressively in groups. Character growth system has been re-balanced, with Adol gaining more EXP and health when leveling up. There are other changes as well - for example, the first boss attacks right at the entrance of the dungeon instead of being in a room inside. The game has been completely re-done with technically more advanced graphics. The visual style departs from the traditional Japanese anime aesthetics, and instead opts for a more realistic style, which is particularly evident in character portraits.