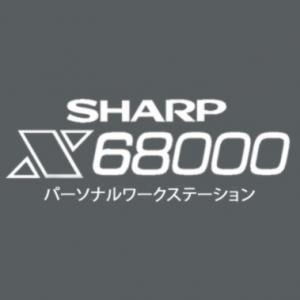 The X68000 is a home computer created by Sharp Corporation, first released in 1987, sold only in Japan. In terms of hardware, it is very similar to arcade machines of the time, and serves as the Capcom CPS system development machine. It supports separate text RAM, graphic RAM and hardware sprites. Sound is produced internally via Yamaha's then top-of-the-line YM2151 FM synthesizer and a single channel OKI MSM6258V for PCM. Due to this and other similarities, it played host to many arcade game ports in its day. Games made for this system include Parodius Da! －Shinwa kara Owarai e－, Ghouls 'n Ghosts, Strider, Final Fight, Alien Syndrome, Street Fighter II Dash, Akumajo Dracula (Castlevania in other regions, the X68000 version was ported to the PlayStation as Castlevania Chronicles), Cho Ren Sha 68k (which has a Windows port) and many others. Many games also supported the Roland SC-55 and MT-32 MIDI modules for sound as well as mixed-mode internal/external output. 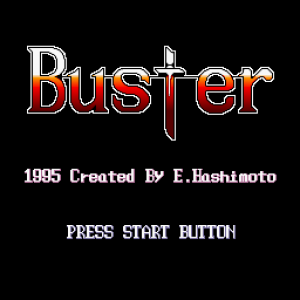 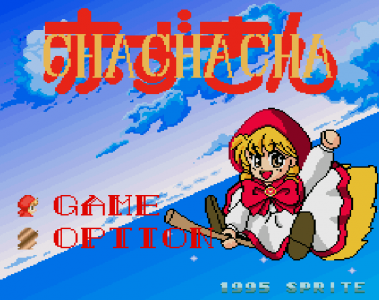 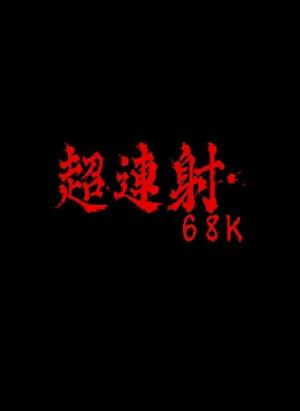 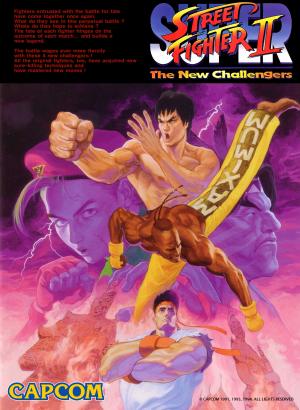 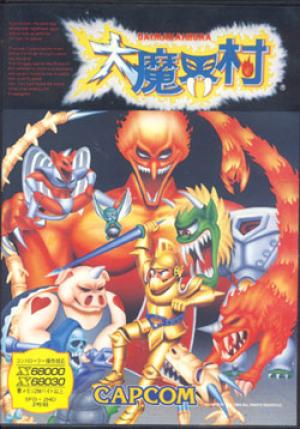