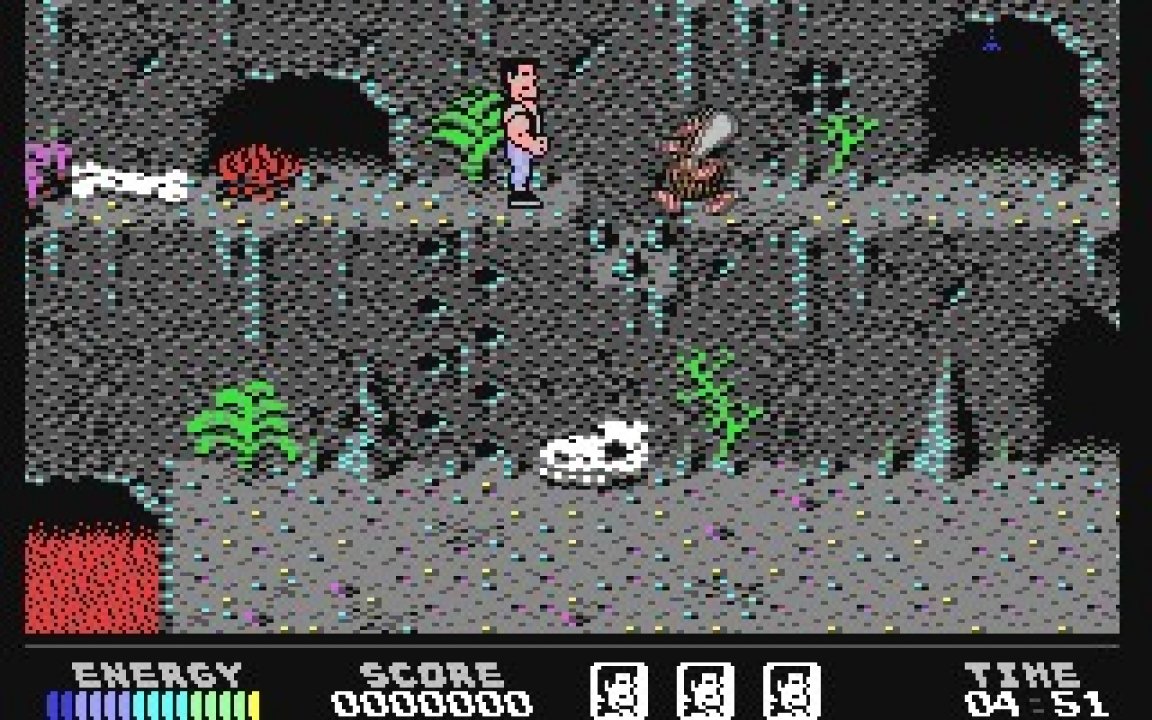 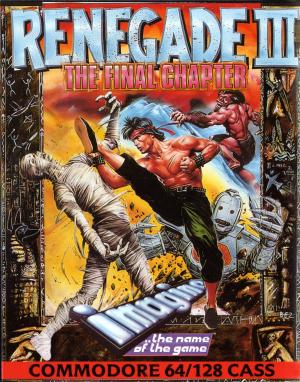 The hero's girlfriend has been beamed into the future, while the man himself has been sent back into prehistory. This sets the scene for a sideways scrolling arena combat game, where the player fights in various time periods. The settings varied from Egyptian and medieval, to a futuristic level. As such, gone are the attacks of street gangs from the first two iterations of the series, replaced by assailants such as knights in armor and robots. In each level you have six minutes to reach the finish, as this is all the time the time-travel portal is available for. 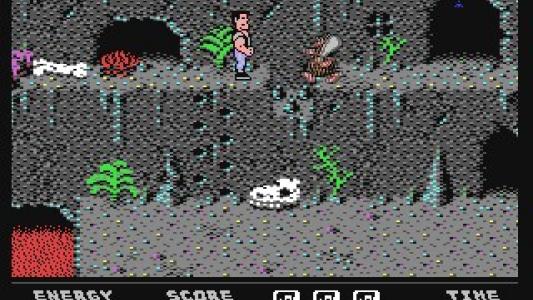