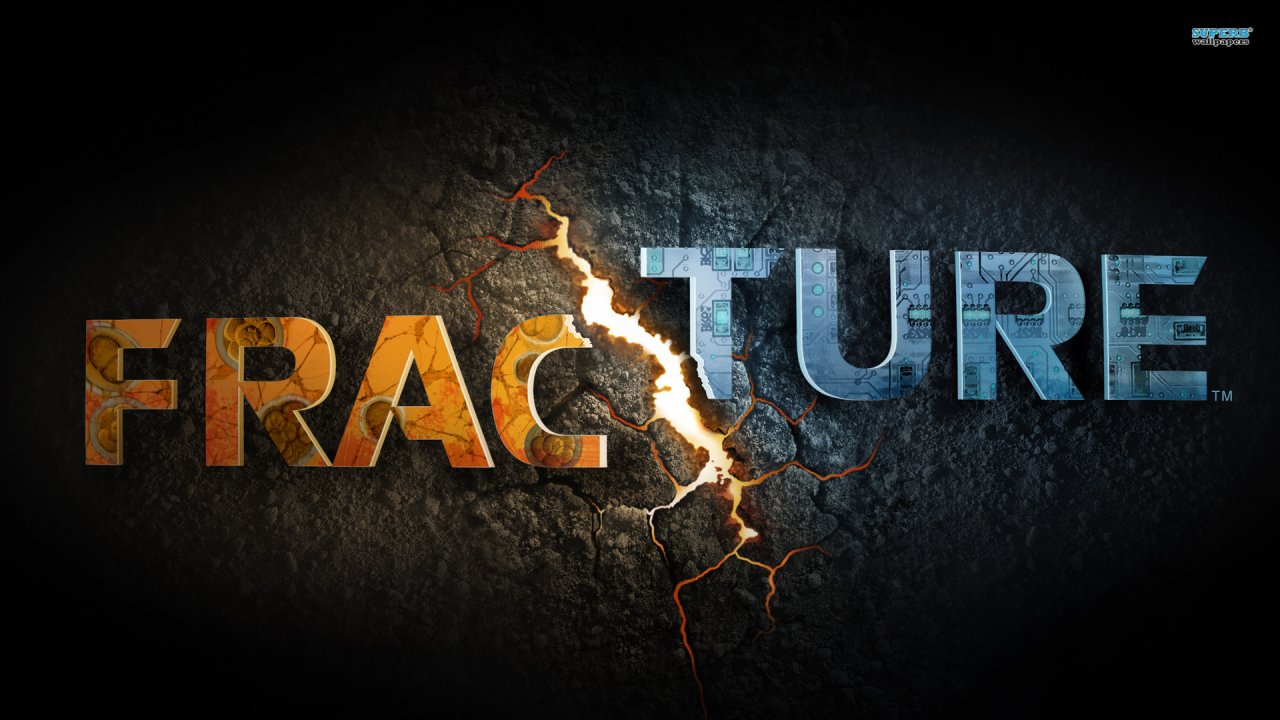 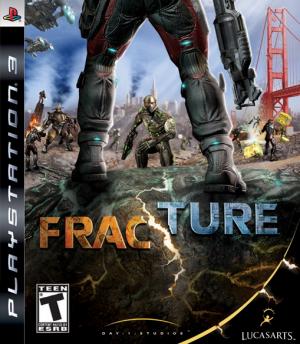 Fracture is a third-person shooter video game developed by Day 1 Studios for the PlayStation 3 and Xbox 360. Set in the year 2161, Fracture tells the tale of a xenophobic United States which has been split into two sides, the Pacific and the Atlantic, by rising water levels caused by global warming. The Atlantic is devoted to advancing the technological prowess of humanity, while the Pacific is devoted to enhancing the human genome. When the xenophobia reaches an unfortunate peak, war erupts, and an army from the Atlantic is dispatched to deal with the Pacific force. Players control Sergeant Jet Brody as he leads his attack team against the Pacific force. His first target is Alcatraz Island, where Brody is able to test all the Pacific's found weapons. Both the Atlantic and the Pacificans have a trade monopoly in the area to promote the sciences. Fracture's unique selling point is its deformable terrain. The player has futuristic weapons, both in the form of guns and grenades which can raise or lower the terrain. This ability allows the player to create cover, jump to areas not normally reachable, and launch enemies into the air and into ceilings. Examples are the entrencher, the tectonic grenade, and the subsonic grenade.The player can collect data cells to unlock a weapons testing facility and the weapons within it. Notably, the game requires puzzle solving using terrain deformation. 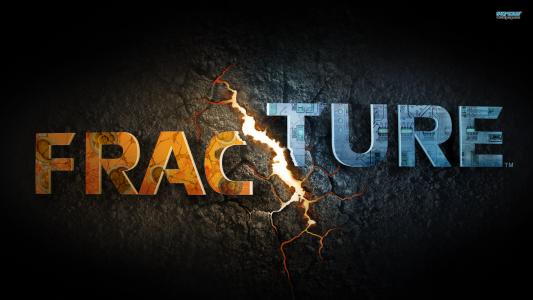