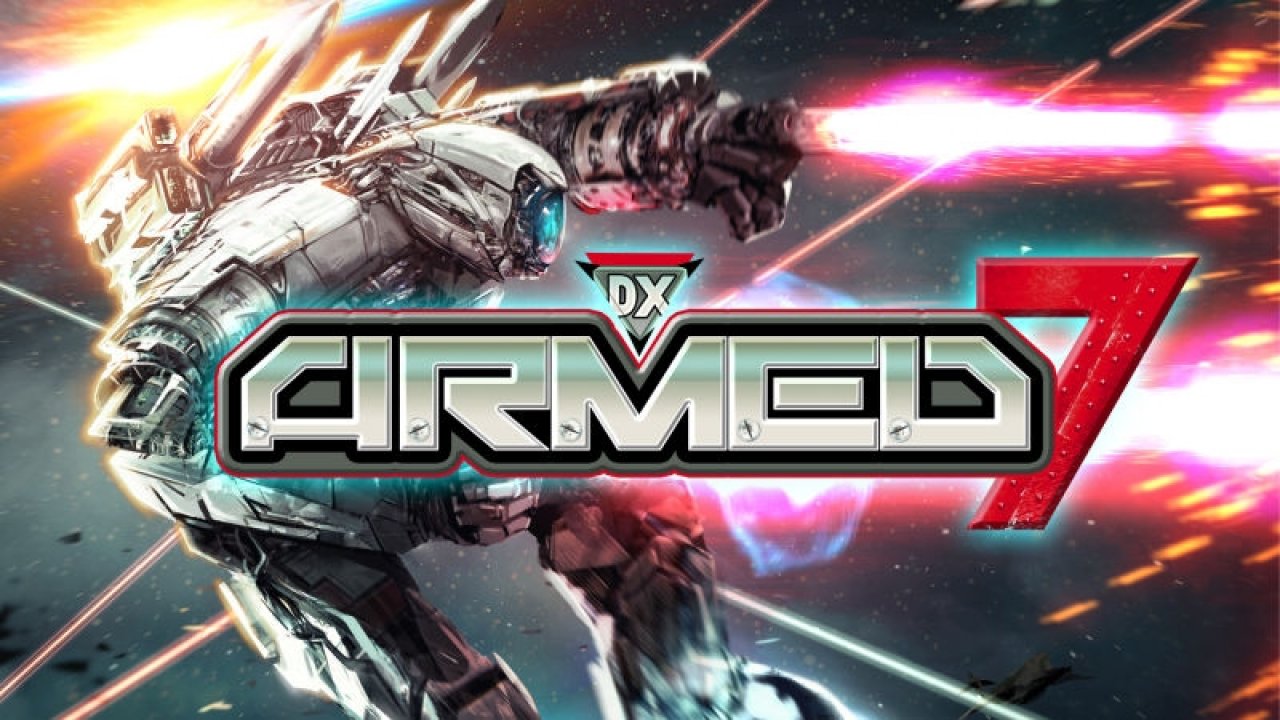 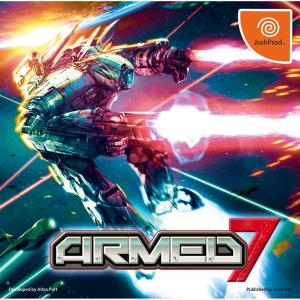 ARMED SEVEN for Sega Dreamcast It has been 12 years since the invasion of Earth by Gogoh's army and the international conflicts that had previously raged in human history have fallen to a historically low level. The Earth Federation was created as the unified government of the Earth. The stage was set for an era of unprecedented prosperity, but the underground militant organization "Order Neo Loran" appeared, determined to establish a new world order. Today, the fate of the newly formed Earth Federation is at stake as it begins to fight this global threat. Get ready for 7 levels of intense lateral scrolling shots. Customize your weapons to adapt your game to different situations. The 4 levels of difficulty will allow each type of player to overcome this war. FEATURES: Incredible amount of hand drawn graphics 7 stages of side scrolling mecha-shooting action! Customizable weapon load outs! 4 difficulty levels: Easy to INSANE! Supports HDMI & VGA Cables REGION FREE 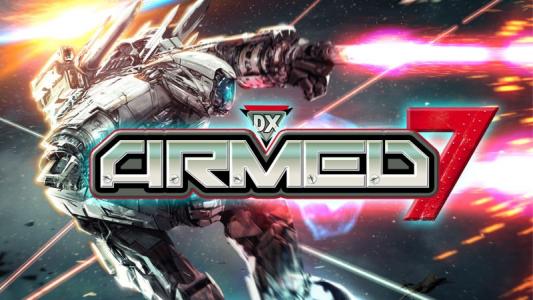 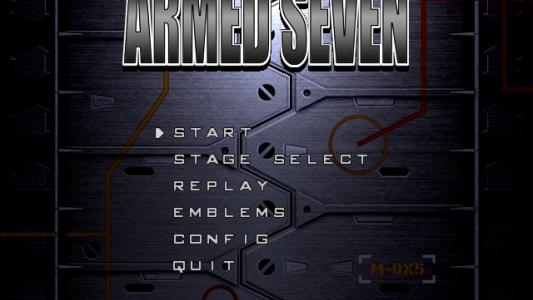 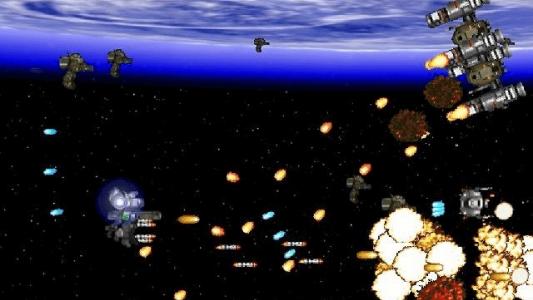