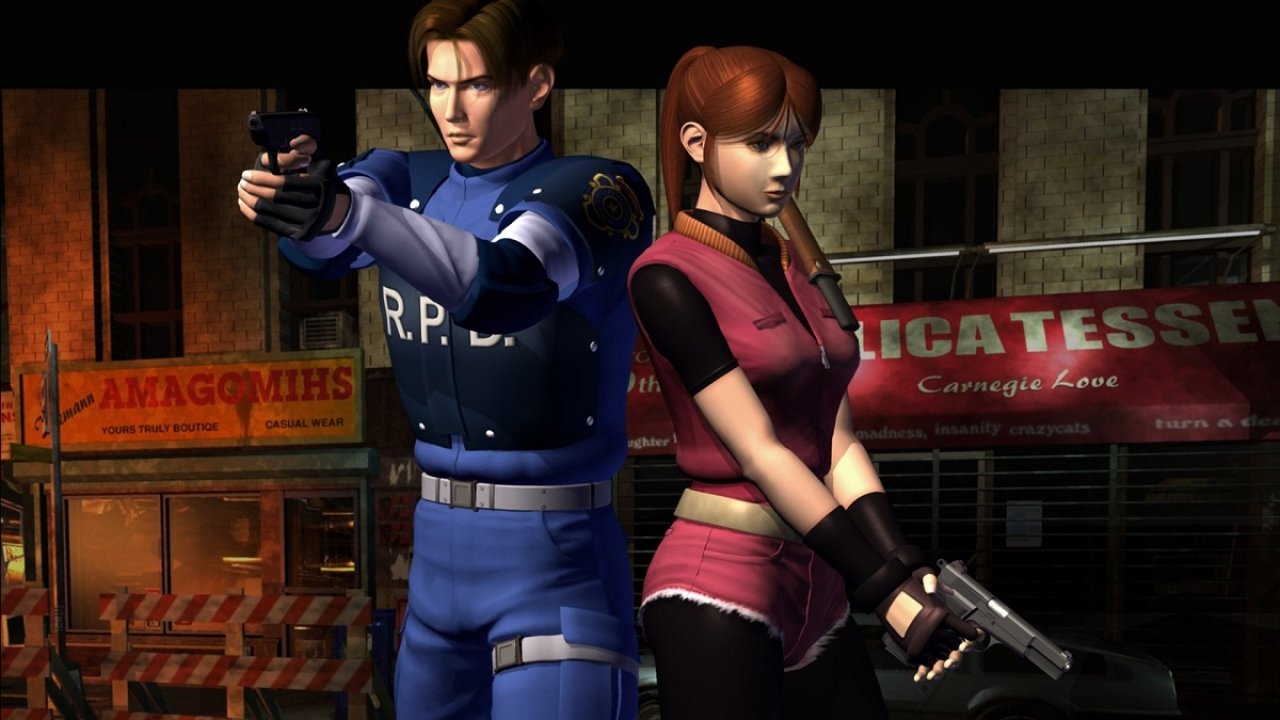 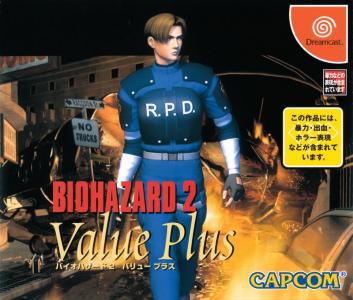 Set two months after the destruction of a secret underground laboratory housing biological experiments of the pharmaceutical company Umbrella, Resident Evil 2 has the citizens of Raccoon City transformed into zombies by the biological weapon T-Virus. Players control one of two protagonists (either rookie police officer Leon S. Kennedy or college student Claire Redfield) as they try to escape the city while both looking for survivors and investigating the leads of a new biological weapon. 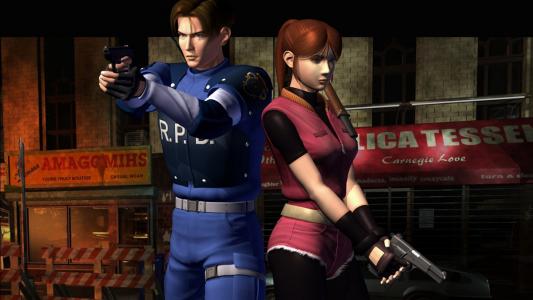 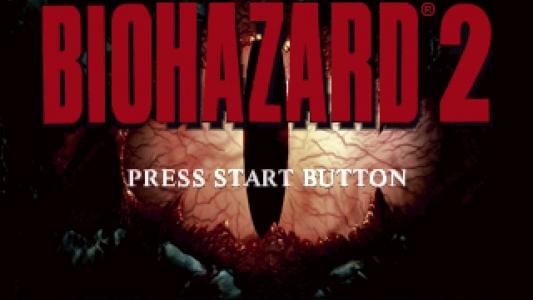 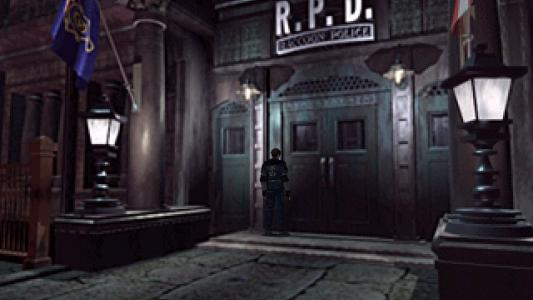 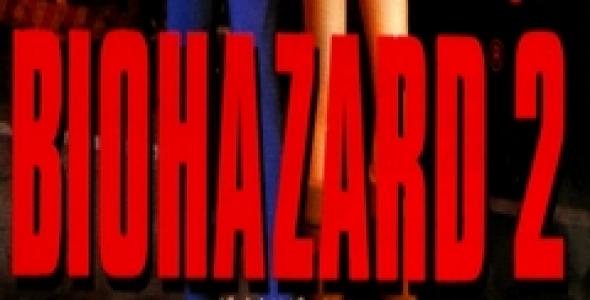