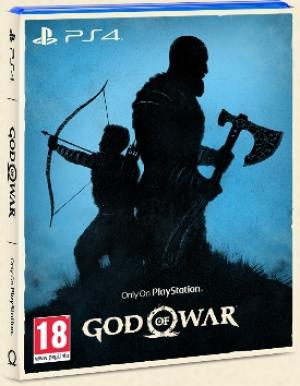 God of War - The Only on PlayStation Collection - GAME Exclusive

God of War (commonly referred to as God of War 4) is an upcoming third-person action-adventure video game in development by Santa Monica Studio and to be published by Sony Interactive Entertainment (SIE). It is scheduled to be released in early 2018 for the PlayStation 4 (PS4) console. It will be the eighth installment in the God of War series, the eighth chronologically, and the sequel to 2010's God of War III. The game will be a soft reboot for the franchise and will take the series to the world of Norse mythology—all previous games were based on Greek mythology. Series protagonist Kratos will return as the main character, and he now has a son named Atreus. Kratos acts as a mentor and protector to his son, and has to master the rage that has driven him for many years.