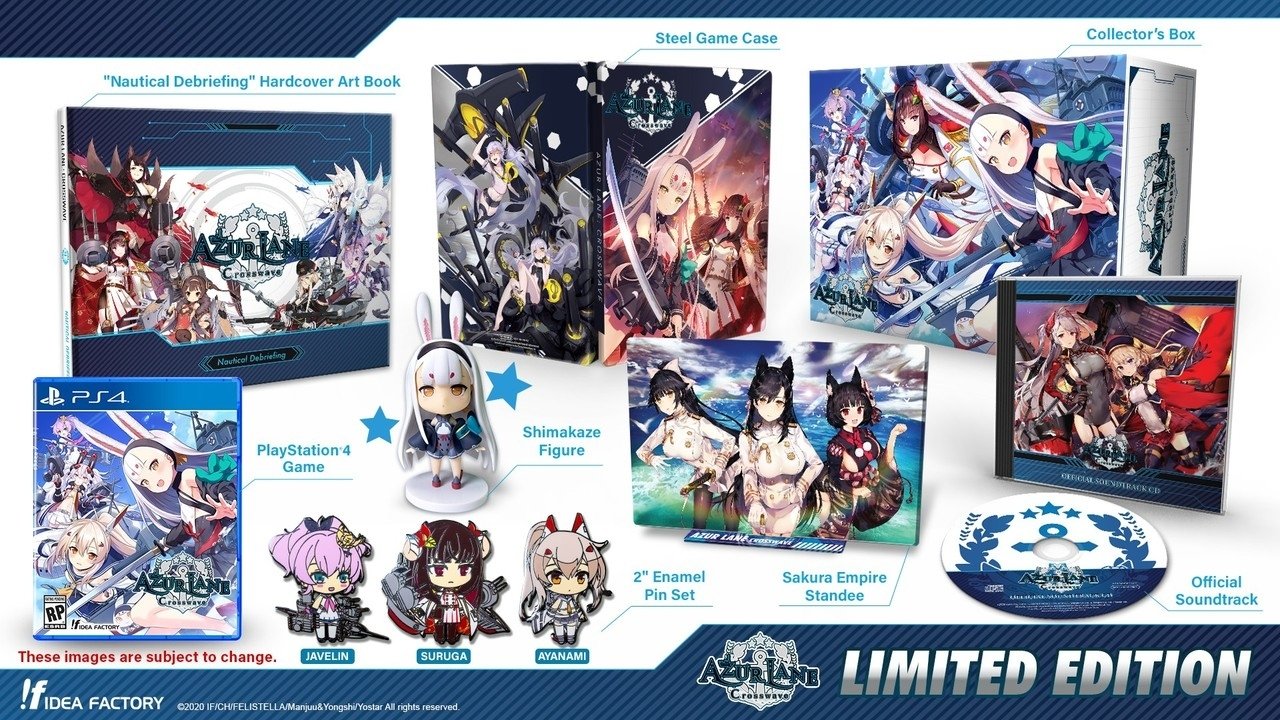 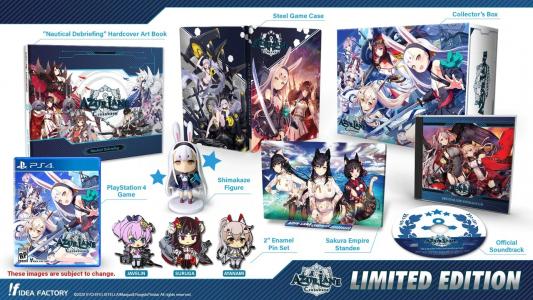 Azur Lane: Crosswave takes the spirit of the mobile game and uses the Unreal Engine to bring its characters to life in a massive 3D world, so fans can see them like they’ve never seen them before. The in-game character designs will also feature cel-shaded anime style 3D graphics that stay true to the original art. Includes: Azur Lane: Crosswave Steel Game Case Forged from the finest materials the Eagle Union's got, the Azur Lane: Crosswave Steel Game Case will be sure to protect your game from incoming cannon fire. "Nautical Debriefing" Hardcover Art Book Discover the most classified of information hidden within the Nautical Debriefing Art Book. Inside this hardcover book, you'll find design documents, rigging breakdowns, and more for all of the playable characters in Azur Lane: Crosswave! Azur Lane: Crosswave Official Soundtrack Surf the ocean waves and rock out to your favorite songs on the Azur Lane: Crosswave Official Soundtrack. Includes the Ending Theme to Azur Lane: Crosswave! Shimakaze Figure The waters of life can be treacherous, but you'll get by with a friend like the Shimakaze Figure by your side! 2" Enamel Pin Set Be the envy of your fleet as you set sail while repping three of your favorite characters with the 2" Enamel Pin Set! Sakura Empire Standee Perk up your ears and style your desk with the members of the Sakura Empire with the Sakura Empire Standee. With artwork by tetubuta featuring Takao, Atago, and Yamashiro! Reversible Cover Sleeve Like adding a fresh coat of paint to a seventy-year-old battleship, sometimes you just need a change. The Standard Edition of Azur Lane: Crosswave includes a Reversible Cover Sleeve, allowing you to show off your game featuring art of Shimakaze and Suruga in the heat of battle! Collector's Box Being stored in this Collector's Box, your Limited Edition items will be as safe and sound as a sea-submerged submarine subverting a storm. 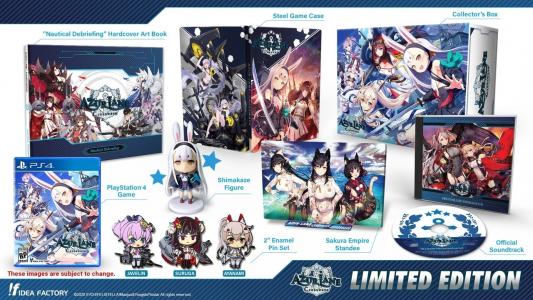