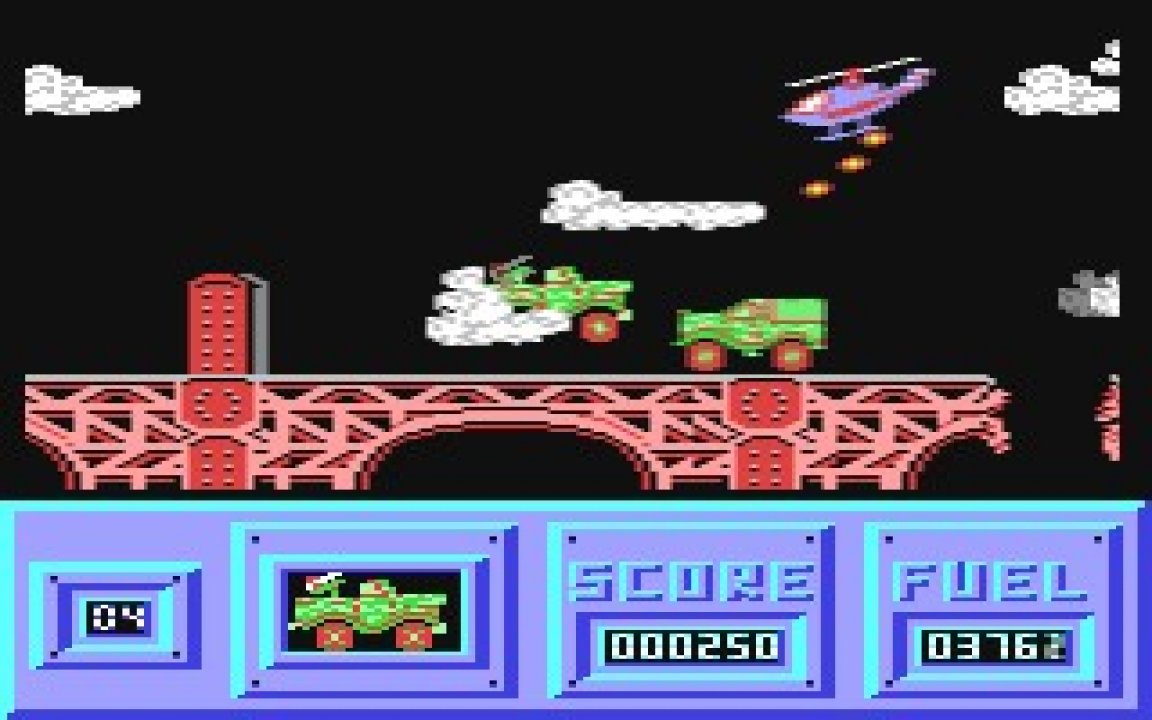 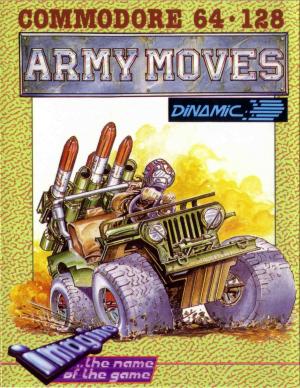 The game contains seven levels that are divided in two main sections. The first four levels make up the first section, where the player has to drive an army unit (jeep or helicopter) through a terrain, steering clear of hostile vehicles. In the last three levels that comprise the second main section, one plays as a soldier who shoots enemies along his way. In level 5 the soldier must jump from rock to rock in a river, shooting hostile birds. Thereafter, the soldier makes his way into the enemy headquarters with the goal of retrieving secret documents. 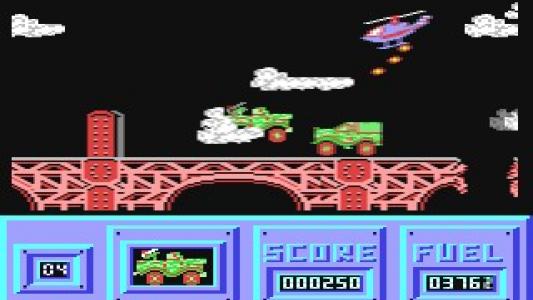