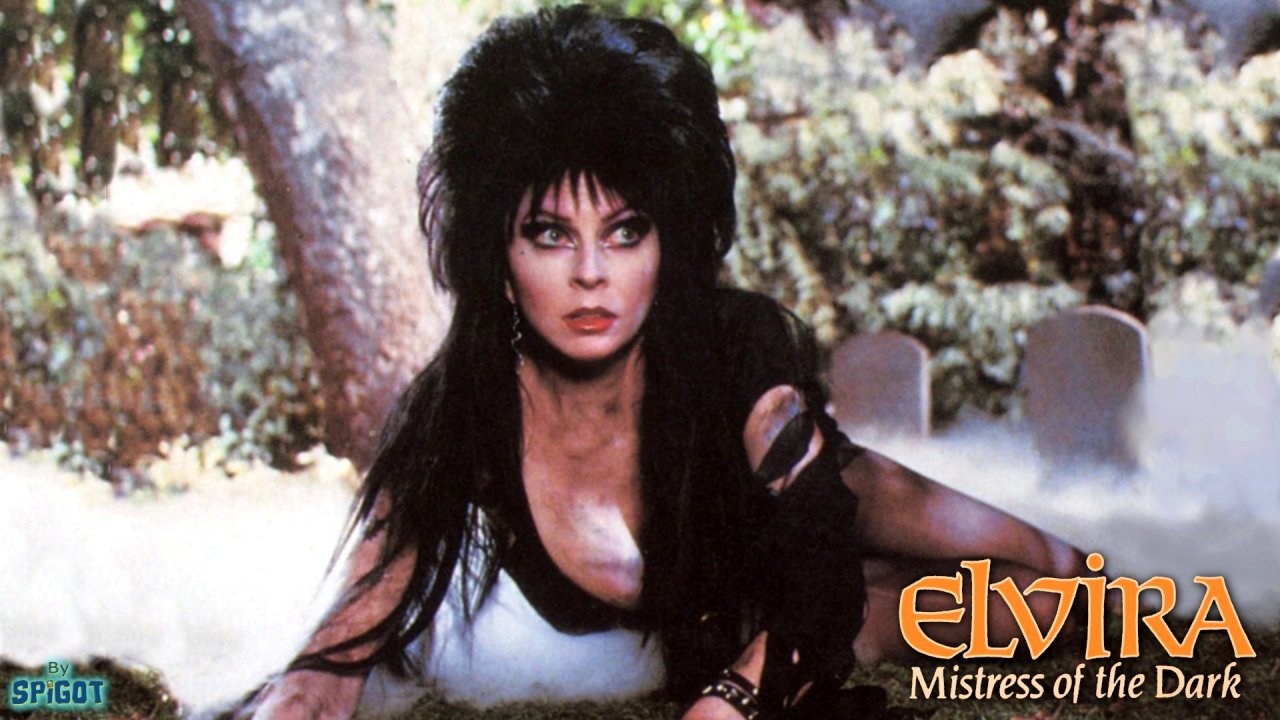 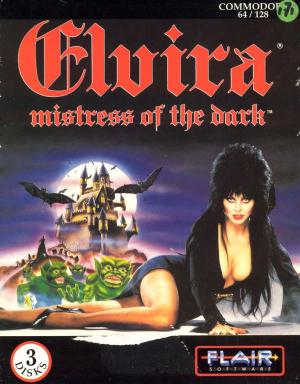 Elvira: Mistress of the Dark

The game begins following events of the 1988 film Elvira, Mistress of the Dark. After the death of the evil Uncle Elmo, the witch Elvira inherited Castle Killbragant and restored it its former glory, planning to turn it into a tourist attraction for horror fans. However, while doing this, Elvira has inadvertently returned to life her ancient ancestor, the Satan-worshipping sorceress Queen Emelda the Evil, along with several hundred of her monstrous followers. The player's character has been called upon to help by Elvira to help her prevent the full resurrection of Queen Emelda, who died before she could take over the world after obtaining ultimate magic and now plans to rule it again. In the beginning of the game the player is captured by Emelda's minions then rescued by Elvira and asked to help get her powers back and to find a way to send Emelda back to hell before it's too late. 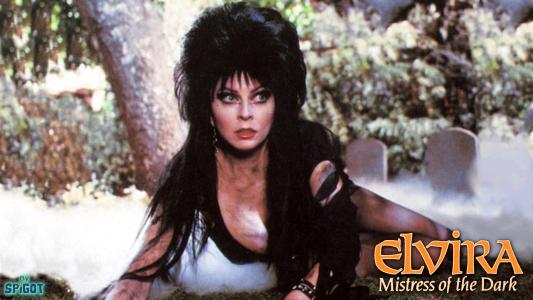 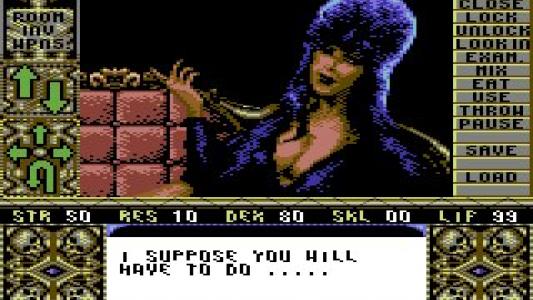