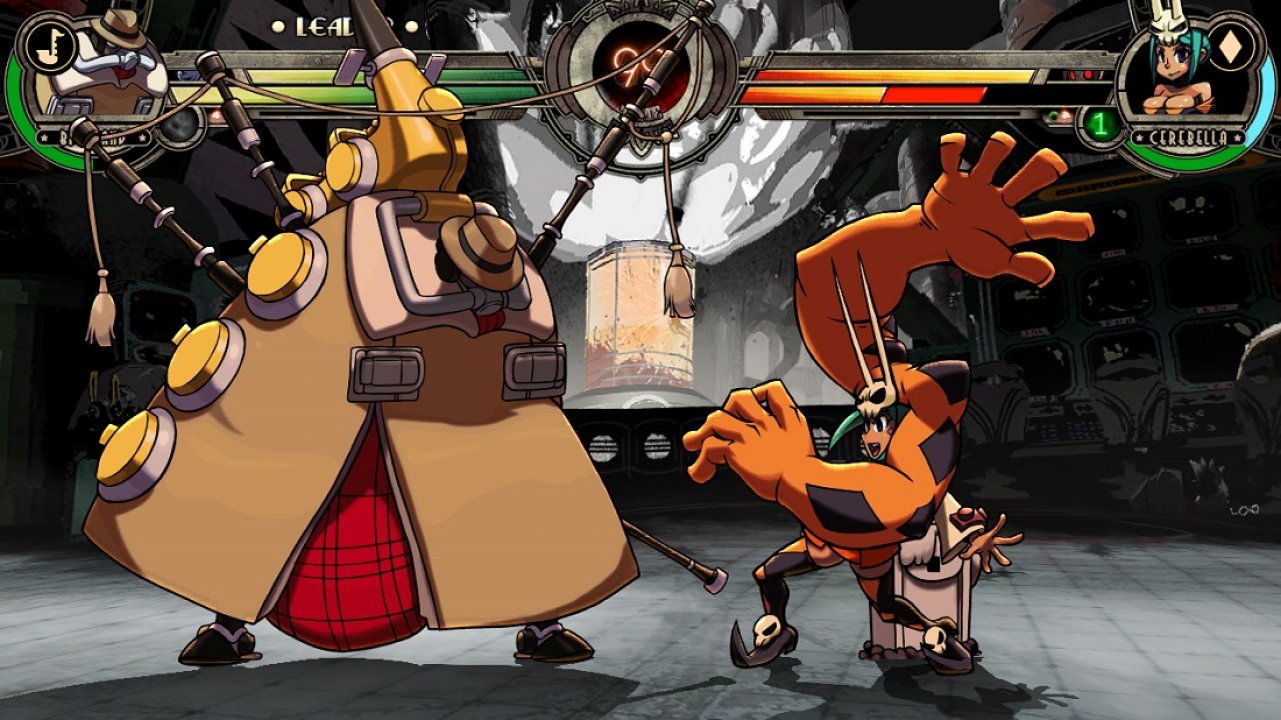 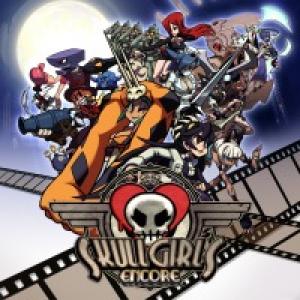 Skullgirls Encore is an update to the original Skullgirls, a fast-paced 2-D fighting game that puts players in control of fierce warriors in an extraordinary Dark Deco world. Building on its established game systems tried and tested by veteran and casual fighting game fans alike, Skullgirls Encore includes new systems, new stages and music, balance adjustments, gameplay tweaks and more. All brought to you with the same high quality Skullgirls and Lab Zero Games are known for! Thanks to the support of Skullgirls’ incredible fans, a total of 5 DLC characters were funded by Lab Zero’s Indiegogo campaign, and will be added to Skullgirls Encore over the next year: Squigly, Big Band, Eliza, Beowulf, and Robo-Fortune! Each character which will be free for a limited time after release. 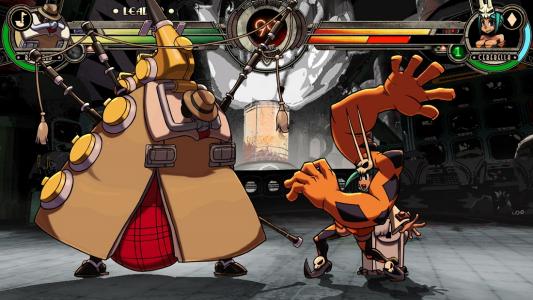