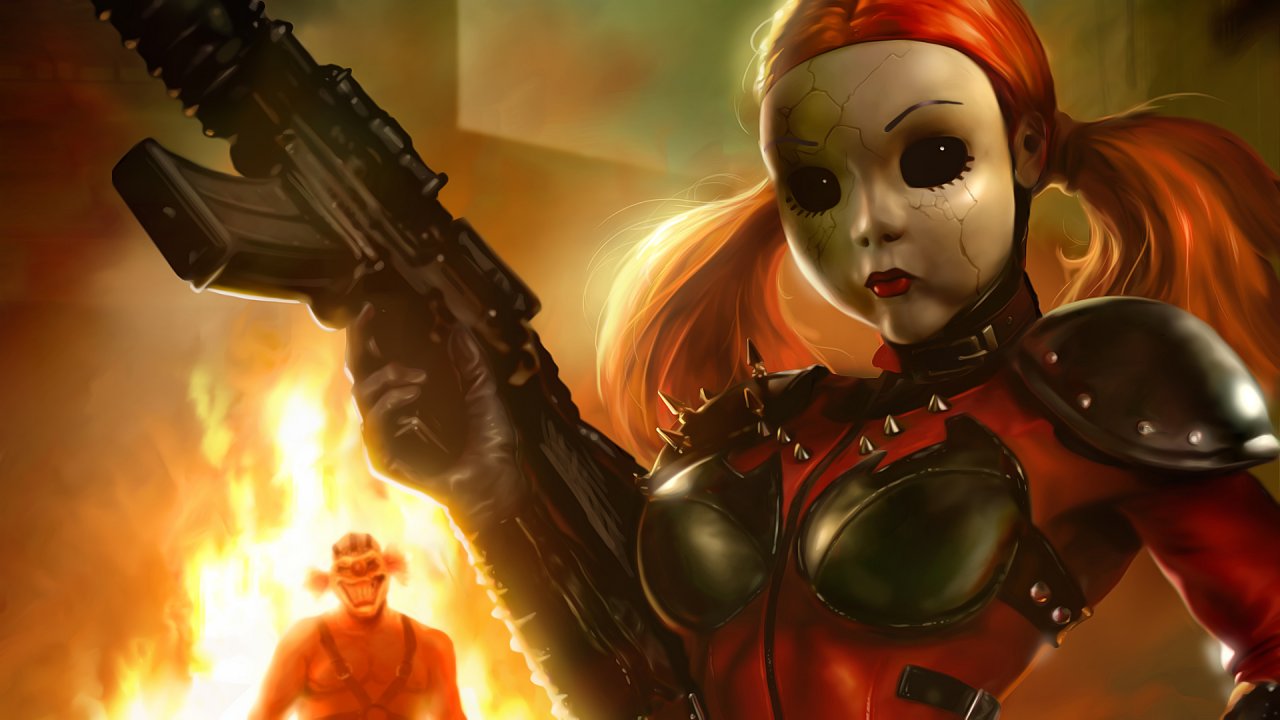 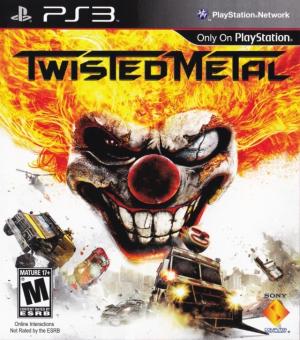 High atop his penthouse office, a mysterious ringleader named Calypso lords over the contest of vehicle combat known as Twisted Metal. He returns again to host the ultimate contest of skill and destruction. Contestants have been chosen to compete and, should they emerge victorious, win whatever prize their heart desires. Twisted Metal, the longest running franchise in PlayStation history, is now back, exclusively on the PS3 system. With four factions battling for control, players step into the combat boots of a twisted disciple in a high octane, highly destructible world. Players fight for the prize of one wish fulfilled by the stylishly evil Calypso, the mastermind behind the Twisted Metal tournament. Disciples strategically dismantle opponents in vehicles loaded with weapons of Twisted destruction. With a robust online system, players unleash destruction with up to 16 players through PlayStation Network and battle through a variety of favorite and new game modes. 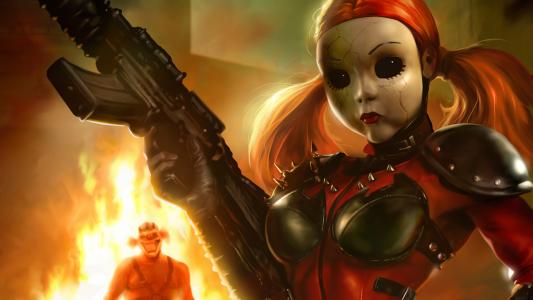