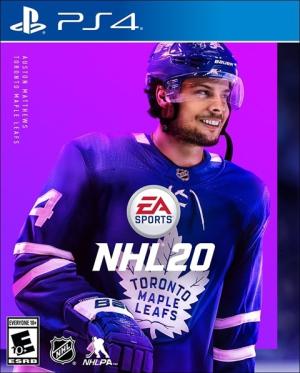 NHL 20 introduces new game modes such as Squad Battles in Hockey Ultimate team. The NBC Sports commentary team and broadcast package has been dropped and replaced with a new EA Sports broadcast package and commentary team, featuring James Cybulski as the play-by-play commentator and Ray Ferraro returning as color commentator. The two men will be joined by other celebrity guests such as Drake for certain games.[3] During the 2019 NHL Awards, EA announced that NHL 20 will be getting a new shooting engine powered by RPM to reflect signature shots of players such as P. K. Subban and Alexander Ovechkin.[4] World of CHEL now has Chel challenges, weekly in-game events and more.