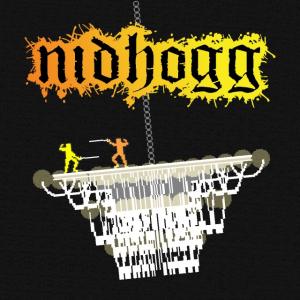 Nidhogg is a side-scrolling two-player fighting video game developed and published by Messhof. Players duel with swords in a pixelated environment. The game was commissioned for the New York University Game Center's annual multiplayer show, and was revised and demoed at private events over the next four years before its final release. It won Indiecade 2013's Game Design award and the 2011 Independent Games Festival's Nuovo award. It was released for Microsoft Windows on January 13, 2014, and later ported to OS X, PlayStation 4, and PlayStation Vita. Critics praised the feel of the gameplay and its balance, but considered its single-player mode unsatisfying. Messhof released a sequel in 2017 with a higher resolution art style and additional weapons and arenas. 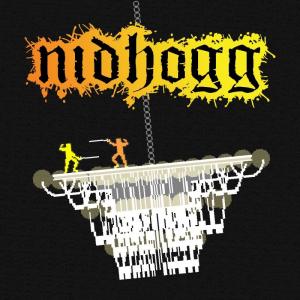