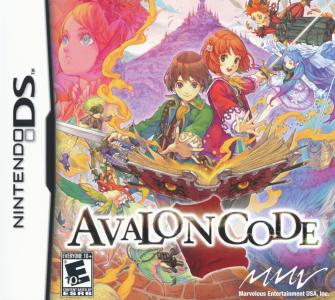 Avalon Code plot, as well as the gameplay, revolves around the Book of Prophecy situated on the touch-sensitive lower screen of the Nintendo DS. In order to record a person, monster, plant, or weapon in its pages, the player performs a “Code Scan”, which is done by striking the target to be recorded with the Book itself (mapped to the B button at all times). The story centers on a young peasant who has been plagued with prophetic nightmares for weeks prior to the beginning of the story. His or her latest dream, shown in the opening cinematic, features a mysterious voice which reveals not only that the protagonist's world has undergone countless reincarnations in the past and is fated to continue the cycle of correction, destruction, and rebirth until “true enlightenment” is achieved, but also that the main character him- or herself has been tasked by the Powers-That-Be to deem the people, places, and things of the current world worthy (or unworthy) of being carried over into the next after the fiery purge. 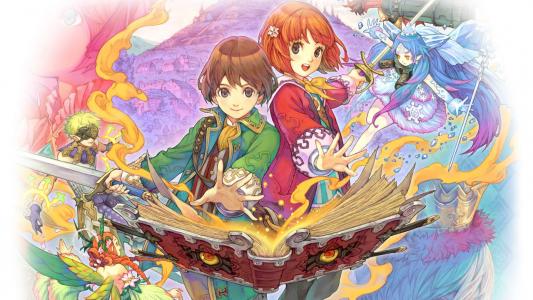 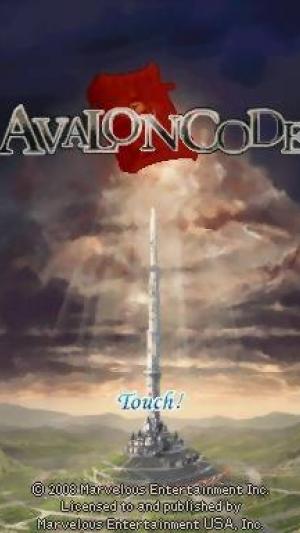 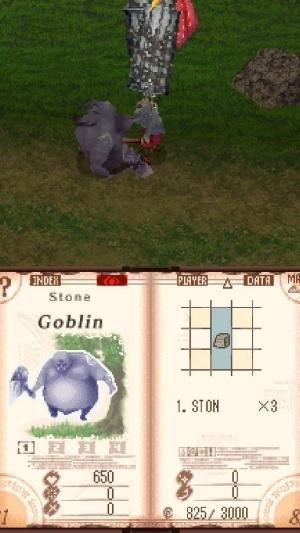