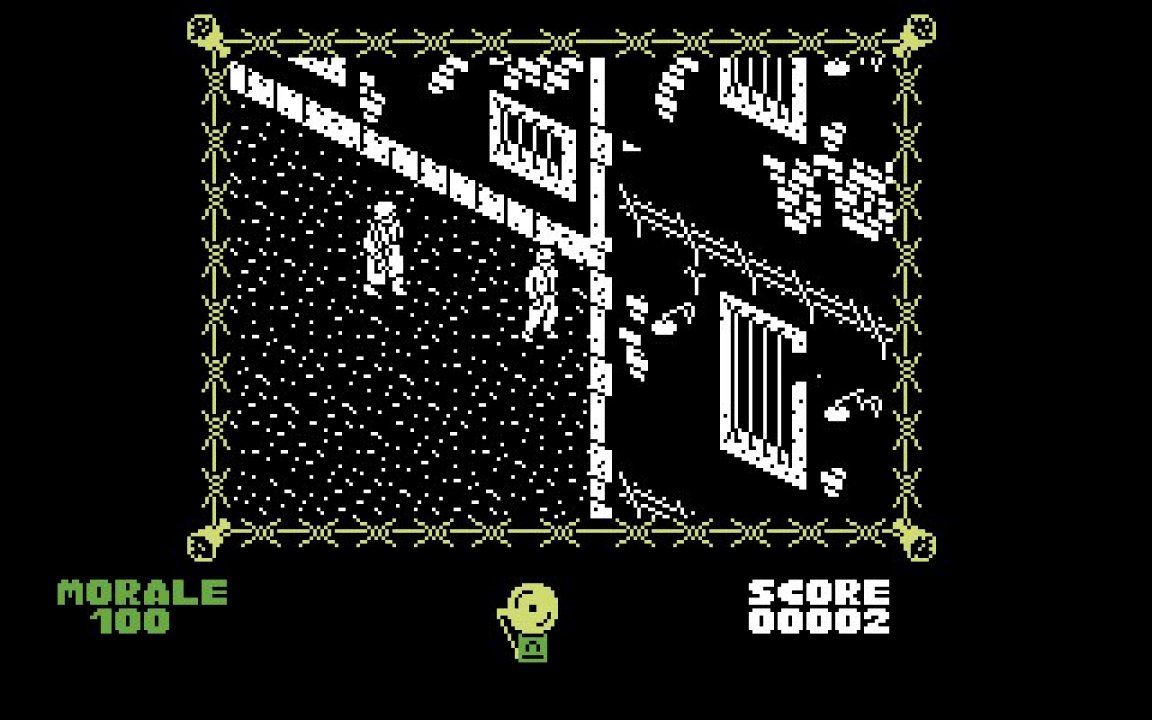 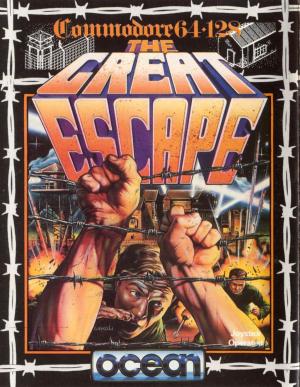 The player controls an unnamed prisoner of war who has been interned in a P.O.W. camp somewhere in northern Germany in 1942. The camp itself is a small castle on a promontory surrounded on three sides by cliffs and the cold North Sea. The only "official" entry to the camp is by a narrow road through the gatehouse and anyone passing through this must be carrying the correct papers. Everywhere else the camp is surrounded by fences or walls with guard dogs used to patrol the perimeter and guards in observation towers with searchlights posted to watch for any prisoners trying to escape. Beneath the camp there is also a maze of underground tunnels and drains although these are dangerous to enter without some kind of light. The player's task is to escape from the camp. There are a number of different ways in which this can be achieved. 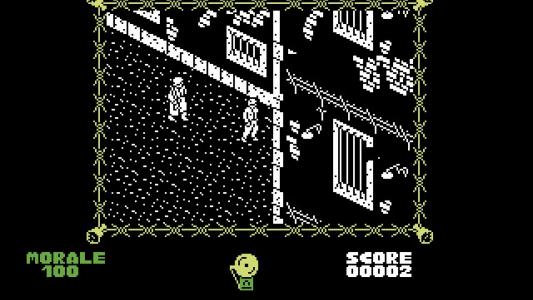