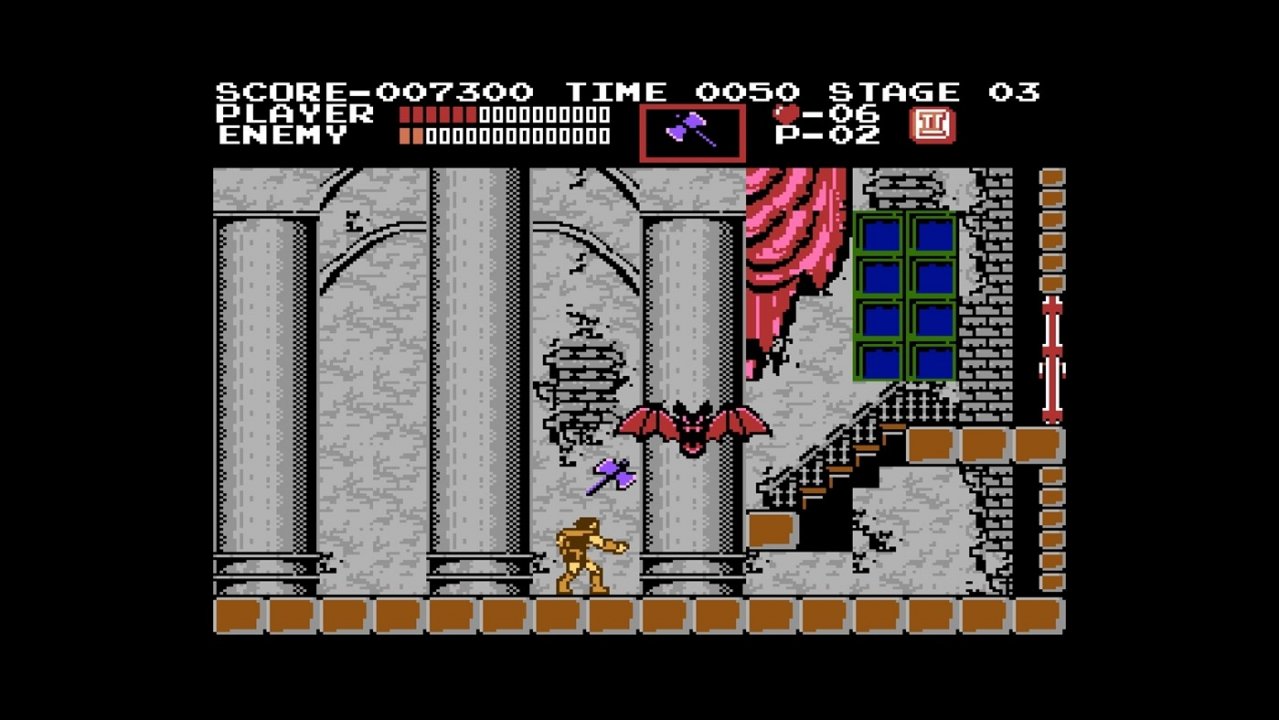 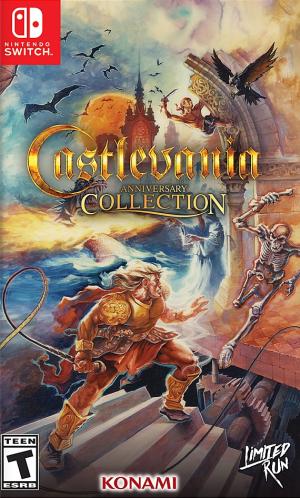 Classics that defined the Castlevania series. This KONAMI Castlevania Collection is designed to be a collection around the origins of the historic franchise. Included is a unique eBook that has details provided by developers, artists and other inspired by the Castlevania legacy. Released as part of the KONAMI 50th Anniversary celebration, now the best time to relive these timeless classics that helped define the platformer genre. Game List: Castlevania (1987/US, 1988/EU) NES Enter At Your Own Risk! If you think it's scary on the outside, wait till you see the basement. You're in for the longest night of your life. Ghosts, goblins, demons, wolves, bats creatures lurking around every corner. Better pick up a weapon or two, because when you finally meet the Count, you know he'll be going for the jugular. Castlevania II: Simon's Quest (1988/US, 1990/EU) NES This title tells the tale of Simon's subsequent adventures following the events in Castlevania. Unlike the previous installment, this one was developed as an action RPG. It maintains the action elements of its predecessor but mainly focuses on exploration and puzzle solving within a far more expansive game world. Castlevania III: Dracula's Curse (1990/US, 1992/EU) NES Led by the immortal Count Dracula, the greatest army of evil ever assembled is poised to bury mankind in a tomb of terror. Destroying His legions will be the supreme challenge for the mightiest warrior. 100 years before Simon Belmont's birth, Dracula is young at heart and it will take more than a stake to penetrate his evil. Luckily, you command the role of Trevor - Simon's forefather and the original vampire slayer. Super Castlevania IV (1991/US, 1992/EU) SNES A century of Transylvanian tranquility is about to come to a shocking end. Once again the mortifying screams of helpless villagers shake the ground as they shrink from new horrors unleashed by the Duke of Darkness, Count Dracula. And this time he has a tombstone with your name on it, Simon Belmont. Castlevania: The Adventure (1989/US, 1991/EU) GB This is the first title in the series to be released on the Game Boy handheld game console. The variety of power-ups available for the whip added depth to the strategy of the gameplay. Castlevania: Belmont's Revenge (1991/US, 1992/EU) GB Fifteen years after vanquishing the evil Count Dracula, Christopher Belmont now faces a vampire swearing vengeance. Drac's back. And he's turned your son, Soleil Belmont, into a deadly demon to do his dirty deeds. To rescue him from the Count's clutches, you must first track him down through four creep packed castles. Castlevania Bloodlines (1994) GEN Unlike the medieval setting of the other titles, this installment takes place during World War I. It introduces new elements to the series, such as the ability to choose one of two characters when starting the game. Huge bosses with dynamic, multi-jointed limbs that move erratically are just one of the many examples of the cutting-edge effects the game had for the time. Kid Dracula (1990/Japan exclusive) NES With its laugh-inducing content and world full of gags, this spinoff is unlike anything else in the series. Players take control of Dracula's son (or so he says...), Kid Dracula, as he goes on a hilarious adventure filled with laughs that also satisfies as a full-fledged action game. 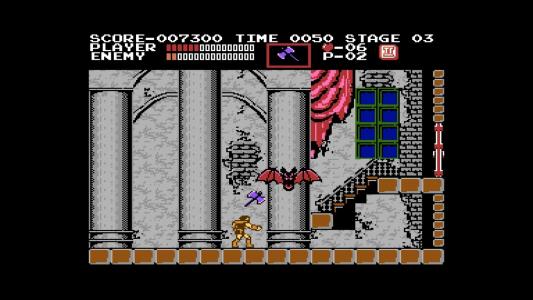