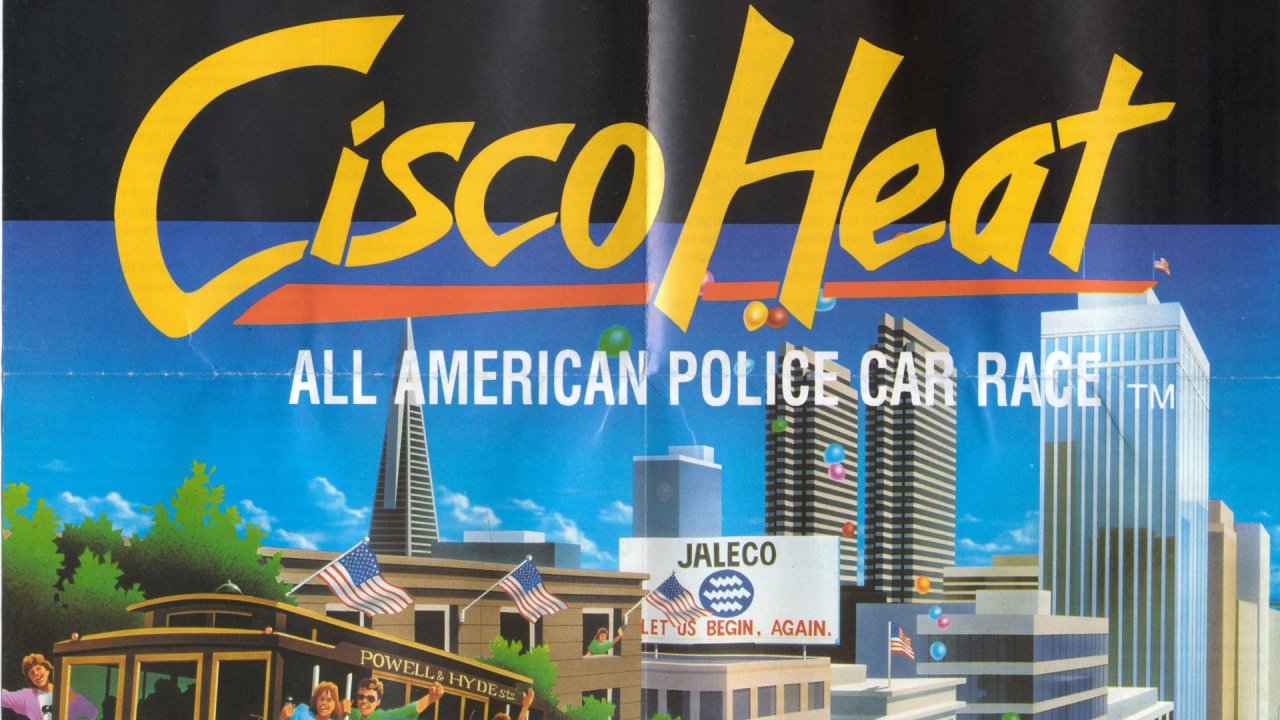 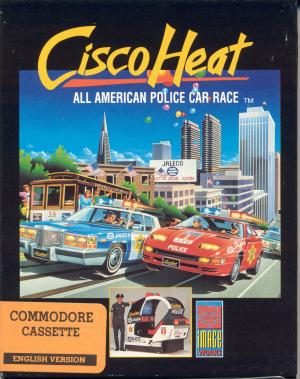 The player takes on the role of an officer who must race his squad car through San Francisco in an attempt to win the first ever 'National Championship Police Car Steeplechase'. The gameplay is similar to that of other contemporary racing games, with a two-speed shifter and a chase view. It includes sights such as the famous trams and the Golden Gate Bridge. The player can pick from two cars, a Ford LTD Crown Victoria-lookalike police car and a Nissan 300ZX turbo-lookalike police car. 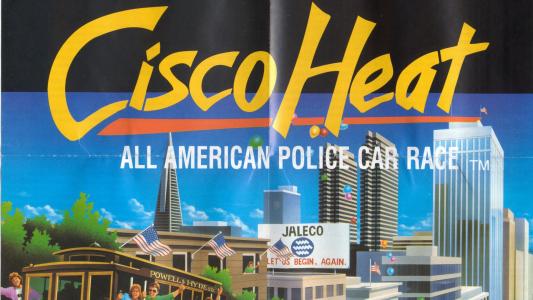