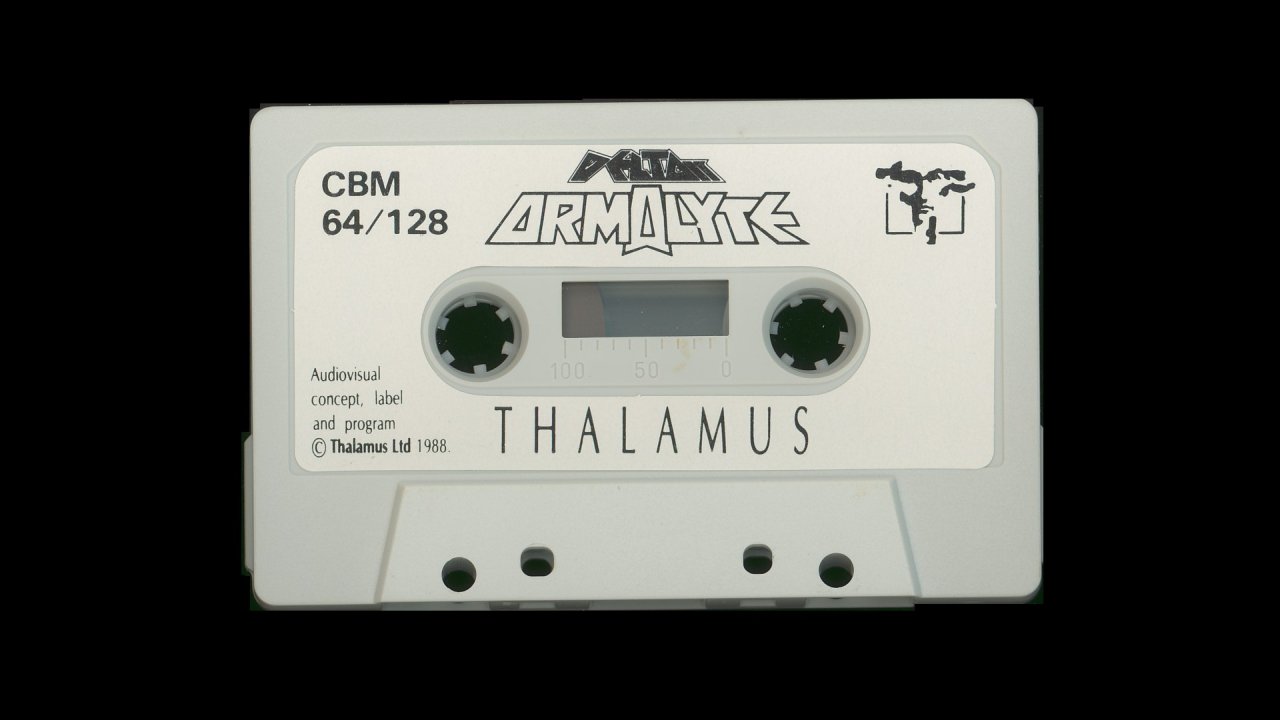 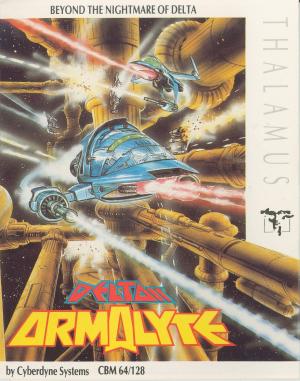 The aim of Armalyte is to progress to the end of a long, horizontally-scrolling level where the screen will cease scrolling and battle will commence with a Boss. Beating the Boss allows the player to progress to the next level. There are eight levels in all. Smaller Bosses are encountered midway through each level and these also have to be beaten to progress further. During each level the player encounters numerous small enemy ships, many of which fly in fixed formation. Levels also feature scenery which can destroy the player's ship if touched. Weapons can be upgraded through an upgrade system. 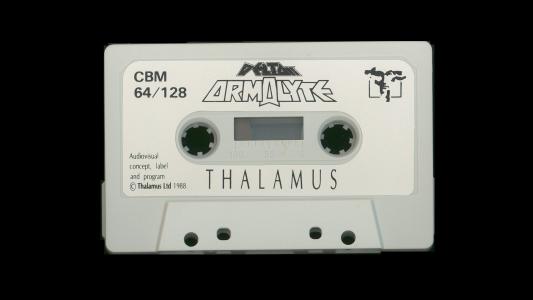 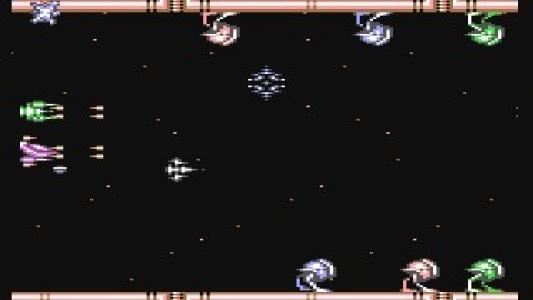