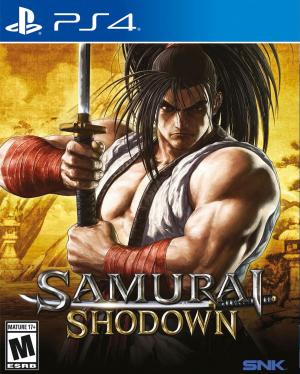 After nearly ten years out of the spotlight, SAMURAI SHODOWN is back with a vengeance! Developed by the team behind the critically acclaimed King of Fighter XIV, warriors and combatants from various backgrounds do battle on this legendary stage where a single strike can mean the difference between victory and defeat! LEGACY: Bringing the same tense, exhilarating battles that the legendary series is known for, extremely high-damage single attacks replicate the brutal strikes of weapons-based combat. EVOLUTION: Sixteen familiar characters return to do battle in a new, cinematic art style that brings each battle to life in a variety of online and offline modes. REVOLUTION: Take on the top players in the world through a revolutionary AI system that learns player patterns and creates “Ghost” closes for you to take on in mock battles.