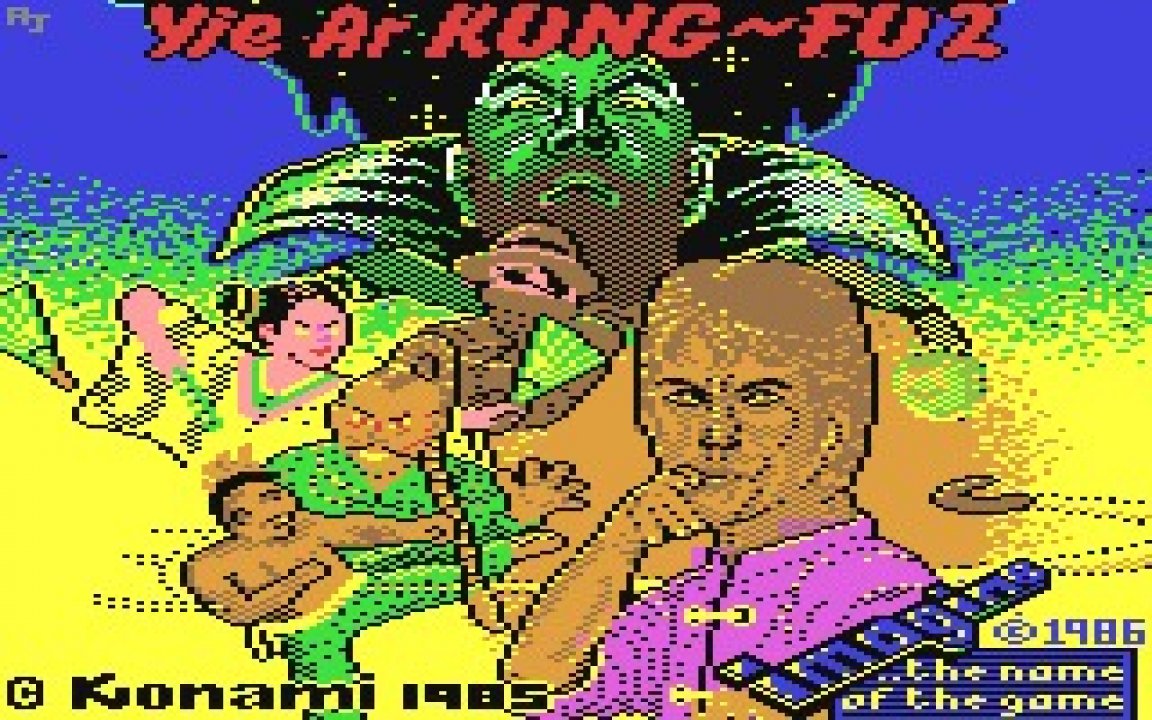 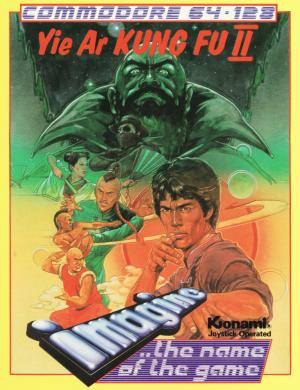 Lee Young is a young martial arts master whose son to a brave warrior who has rid China of "The Chop Suey Gang". However, one member survived and declared himself Emperor Yie-Gah. Now, like his father, Lee Young has to rid China of Yie-Gah and his allies once and for all. Lee Young goes through three sections of a level to face its boss. Along the way, he meets up with ninjas (homages to Feedle from the original game). The power-ups Lee can acquire are oolong tea to replenish health, and lo mein for temporary invincibility. Lee can only carry 3 oolong teas at a time. 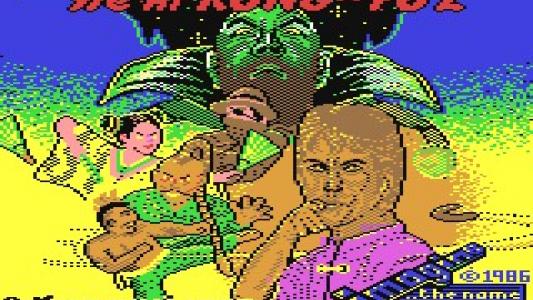