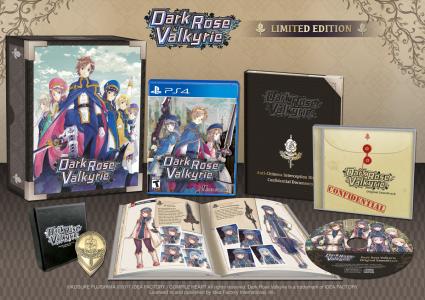 The game takes place in an alternate history version of Japan in 1929 dealing with the repercussions of a fallen meteorite named the "Black Garnet". The meteorite starts the spread of a disease called "Chimera", which causes people to turn into dangerous and destructive creatures, leading to the death of 3% of the world's population and the infection of many more. The player takes control of the character of Asahi, a member of the "Special Force Valkyrie" ordered to eradicate the Chimera-infected people to stop the spread of the virus.