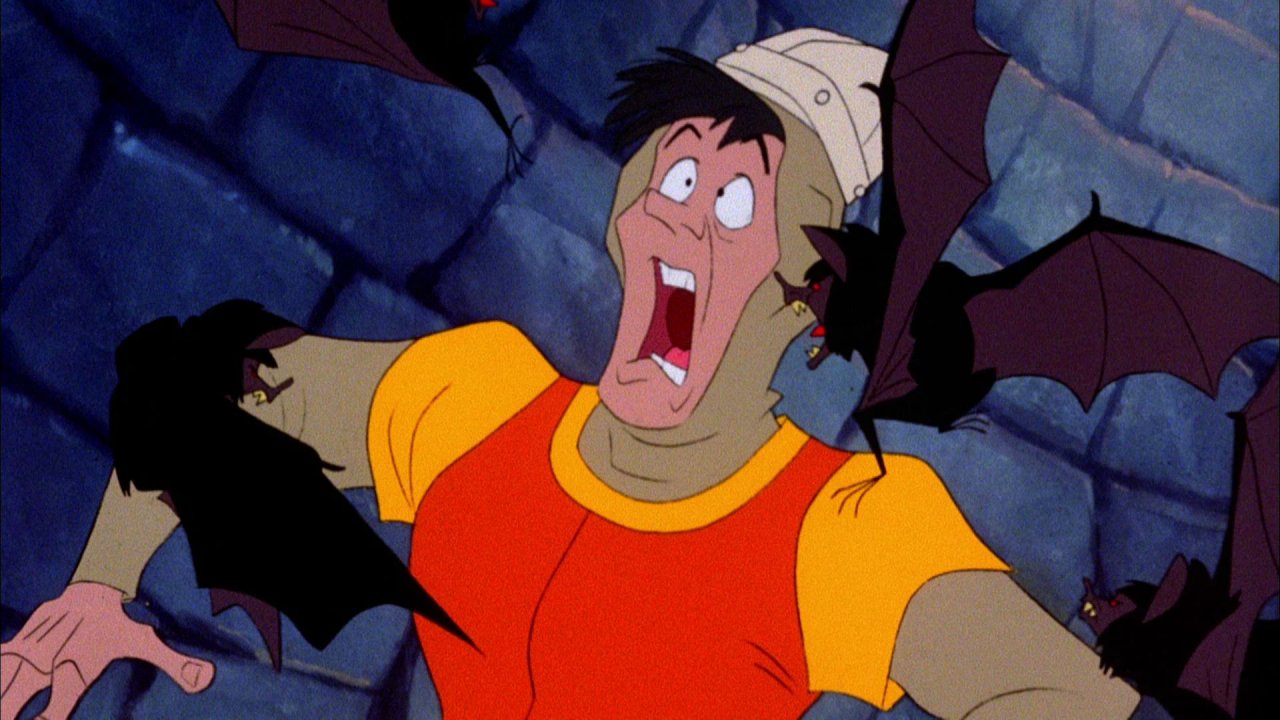 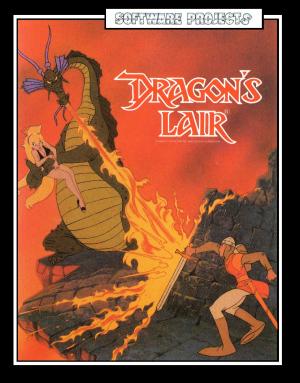 Dragon's Lair features the hero, Dirk the Daring, attempting to rescue Princess Daphne from the evil dragon Singe, who has locked Daphne in a wizard's castle. The screen shows animated scenes, and the player executes an action by selecting a direction or pressing the sword button with correct timing. The comedy of the game stemmed not only from the bizarre looking creatures and death scenes, but also the fact that while Dirk was a skilled knight, he was somewhat clumsy in his efforts, as well as being a reluctant hero, prone to shrieking and reacting in horror to the various dangers he encounters. 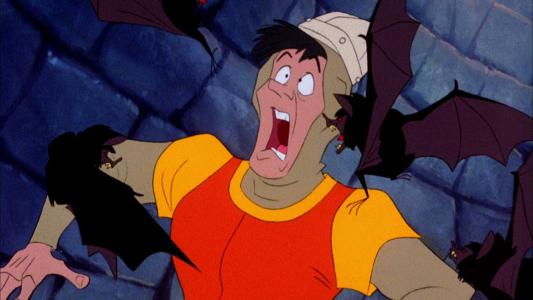