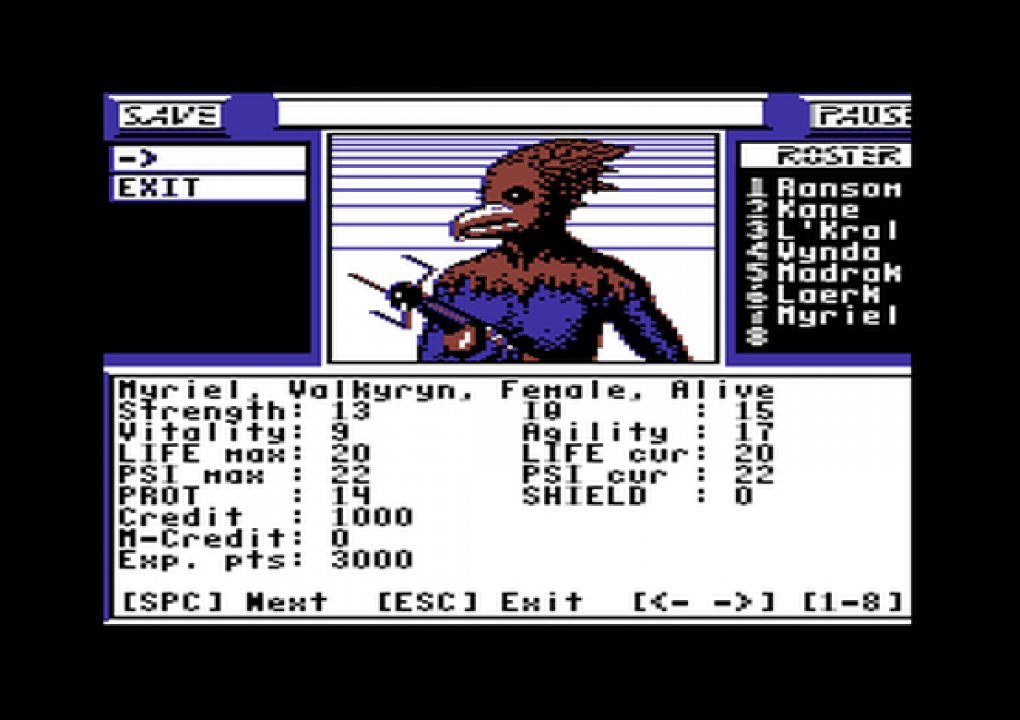 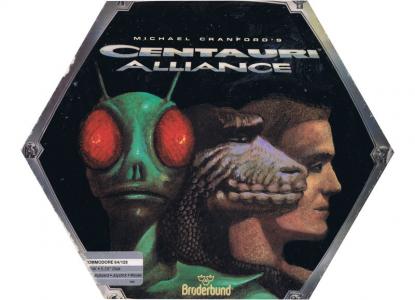 Centauri Alliance is often refered to as "Bard's Tale in space", which is a fair comparison, since Michael Cranford, the game designer of part 1 and 2 of the Bard's Tale series is responible for this early 90s CRPG set in a futuristic space environment of the year 2214. The game features 6 different races, turn based encounters on a hexagonal map and also a system of psi abilities which can be very much compared to the magic systems in fantasy CRPGs. 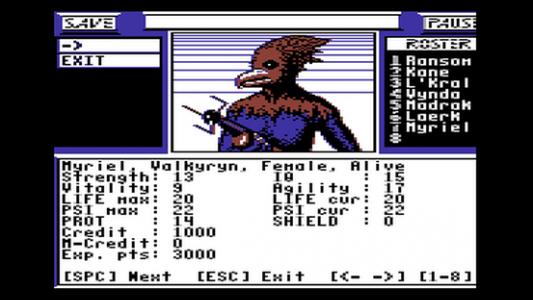