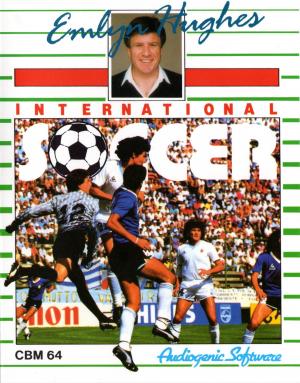 EHIS gameplay included the basic running, kicking, shooting style but also had advanced technique gameplay which added depth and realism to the game. For example; turning naturally involved changing direction of the joystick, but instead of coming to a halt straight away, the player would slow down, stop and start to run in the direction of the joystick. EHIS advanced techniques included The '5-direction' option. This meant that you could pass and shoot up to 5 different directions from where your player is facing. This was achieved by holding the fire button and pushing the joystick at an angle from where your player is running and releasing the button. Other techniques include sidestepping, barging, heading, back heels, lobs, diving headers, sliding tackles and many other miscellaneous features. 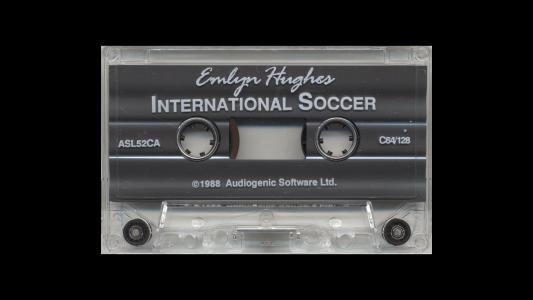 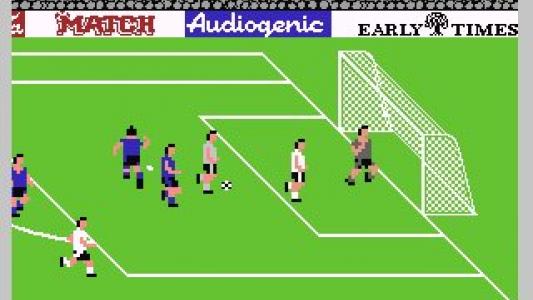