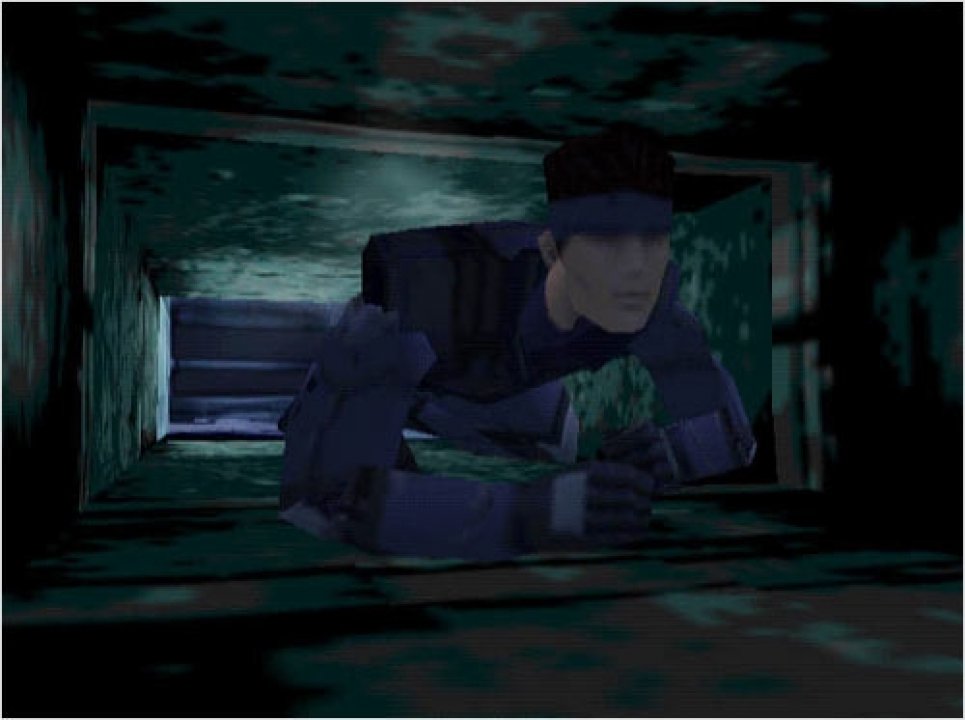 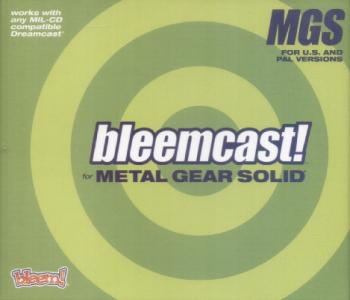 As the previous bleem! releases did for the PC, the bleem! for Dreamcast disks allow gamers to play PlayStation titles on their Sega Dreamcast consoles. Users just start the Dreamcast console with the bleem! disk, then replace bleem! with the regular PlayStation disk when prompted. Unlike the bleem! software for other systems, this release for the Dreamcast only supports one PlayStation game, but is available at a lower suggested retail price. This second release in the planned series allows Dreamcast owners to play the critically acclaimed PlayStation adventure title Metal Gear Solid on their Sega consoles. Additionally, bleem! uses the superior processing power of the Dreamcast to improve the graphical resolution of the PlayStation games it supports, allegedly making the game look even better than it would on a PS. 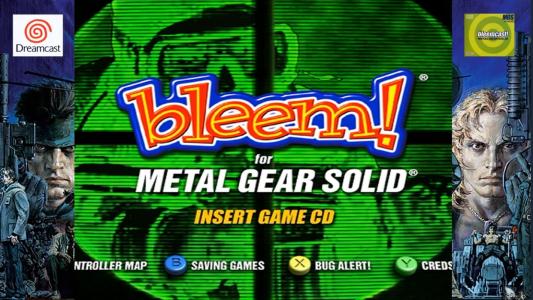 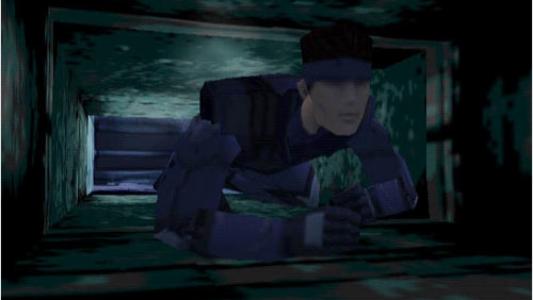