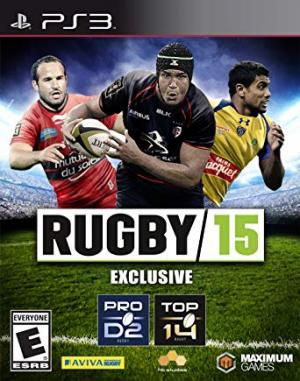 Rugby 15 is the latest Rugby union game to feature the Northern Hemisphere licenses while its only real rival in terms of Rugby Union video games, Rugby Challenge 3, is the latest Southern Hemisphere edition , which was developed by Sidhe and published by Home Entertainment Suppliers. HB Studios have not developed a rugby union game since Rugby World Cup 2011, which was published by 505 Games. HB Studios have however announced the intention to start releasing an annual rugby game.[