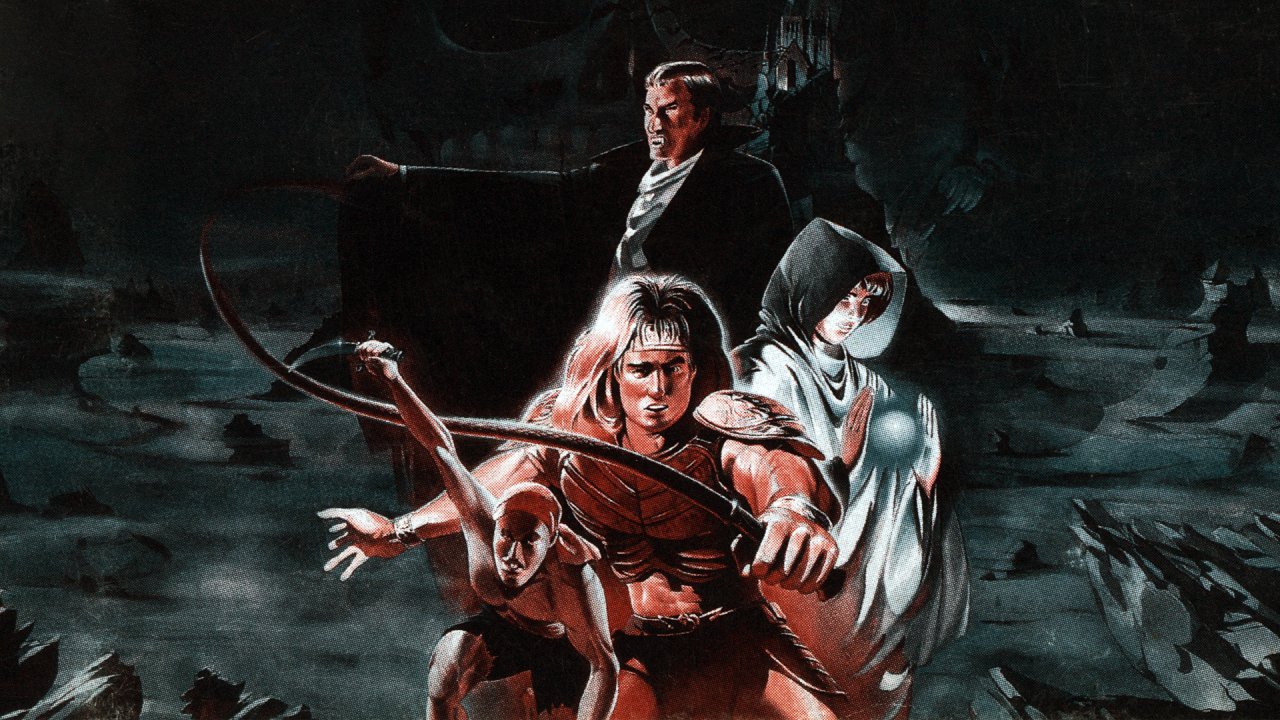 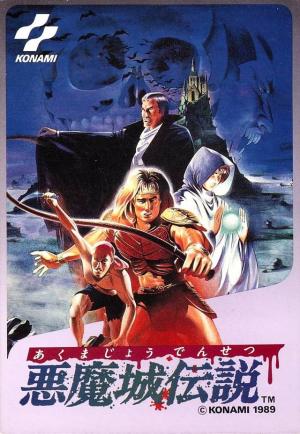 Japanese release of Castlevania III: Dracula's Curse. Besides just the different title, Akumajo Densetsu, the Japanese version has several other differences. Most notably, the original Japanese version contained a specialized "VRC6" coprocessor chip. Other changes differed in the gameplay or graphics. Instead of using a stabbing dagger, Grant throws daggers as his main attack. Some enemies do less damage in the Japanese version, and had their sprites changed for the Western releases. Some instances of nudity on the enemies were also censored, and religious iconography was pared down. The Japanese version had slightly different backgrounds in many stages, and had special effects not seen in the North American and European releases. The year is 1476, and Count Dracula has started to ravage Europe with an army of monsters. The Belmont family of vampire hunters, once exiled from Wallachia, are called into action by the Church. They feared the Belmonts' "super-human" power, but with Dracula menacing to swallow Europe in darkness, they are left with no choice but to call Trevor Belmont, current wielder of the Vampire Killer Whip. Joining Trevor Belmont in his mission to defeat Dracula are three new playable characters: Sypha Belnades, a young sorceress with poor physical attack power but powerful elemental magic spells at her disposal; Grant Danasty, a pirate with the ability to climb on walls and change direction in mid-jump (a rare ability in earlier games of the series); and Alucard, Dracula's son, a dhampir with the ability to shoot fireballs and transform into a bat. Trevor can be accompanied by only one companion at a time. If he chooses to take on another he must abandon his current companion. The player can "spiritually transform" between Trevor and his ally with the "select" button. Both Trevor and whoever is accompanying him share the same health meter. The ending of the game differs depending on which companion Trevor has with him at the time, or if he does not take another character with him at all. The ending determines the path of the character to Valhalla. 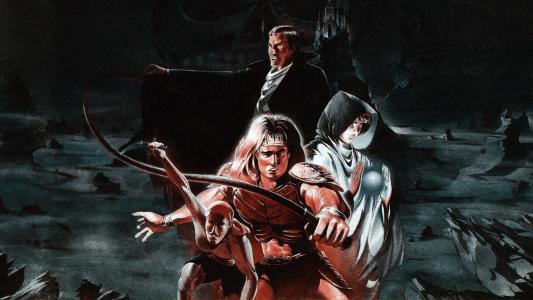 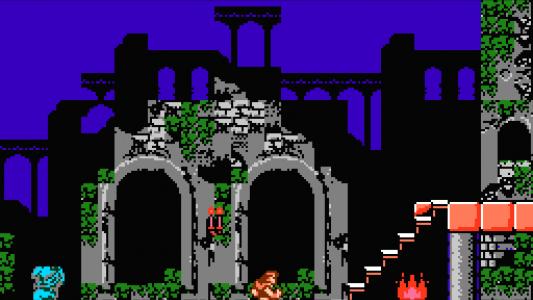