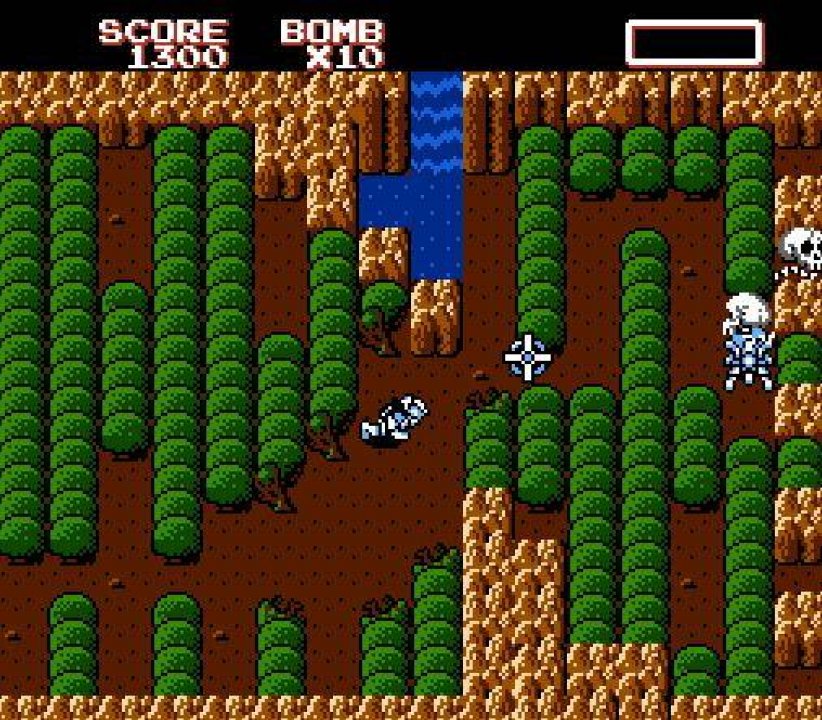 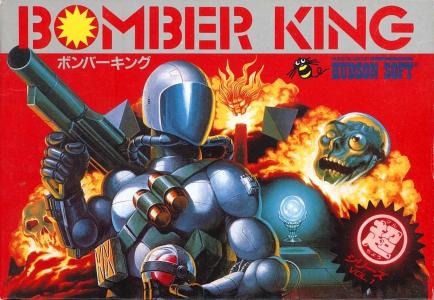 Bomber King (aka Robo Warrior) is an action/puzzle game by Hudson Soft that can be best described as a conceptual spin-off of the venerable Bomberman. The prosperous planet Altile (aka 'Altair') has remained at peace for centuries, but in 2036 AD, a mysterious and extra-dimensional entity invaded the peaceful world and turned it into a barren wasteland. The player takes control of Naito (aka 'Night', 'Z-type Earth Defence' or 'ZED'), an android sent to stop the invasion and keep aliens from taking over the planet. Naito must explore eight large areas on Altile, all subdivided into several zones called 'Periods'. Each period only requires the player to find a key and an exit door in order to successfully complete it. However, they are conveniently hidden from view and this is where the weapon system comes into play. The robot is equipped with bombs and a blaster gun - although the latter is rather limited and mainly used to take down enemies, the powerful bombs explode after a short period of time and are designed to clear parts of the playfield (such as bushes or pillars), thus revealing hidden items (such as the key). But, of course, there is a catch and Night instantly receives extensive damage if he gets caught within a bomb's blast radius. Bombs also come in limited quantities and the player needs to constantly refill his bomb bag by either killing enemies or by revealing special icons hidden within the playfield. Additionally, the android comes with a limited amount of batteries - each battery provides a small amount of energy which gradually, and inexorably, depletes. Thankfully, Naito can use or store a myriad of items - Standard items (such as Bombs, Extra Energy, Score Items or Keys) are instantly activated, whereas Select Items (such as Energy Tanks, Missiles, Super Speed, Candles/Lamps, Super Bombs) must be manually activated in the inventory screen (available by pressing select). Although the goal of each Period is to locate a key and the exit door, some levels feature different challenges, item shops, treasure rooms and a multitude of other secrets. 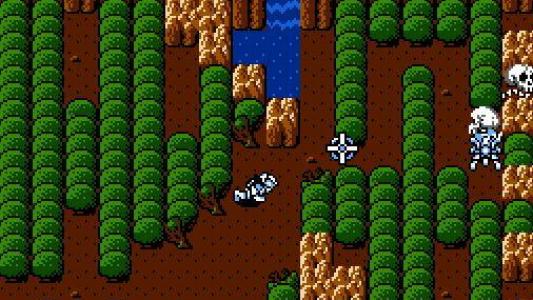