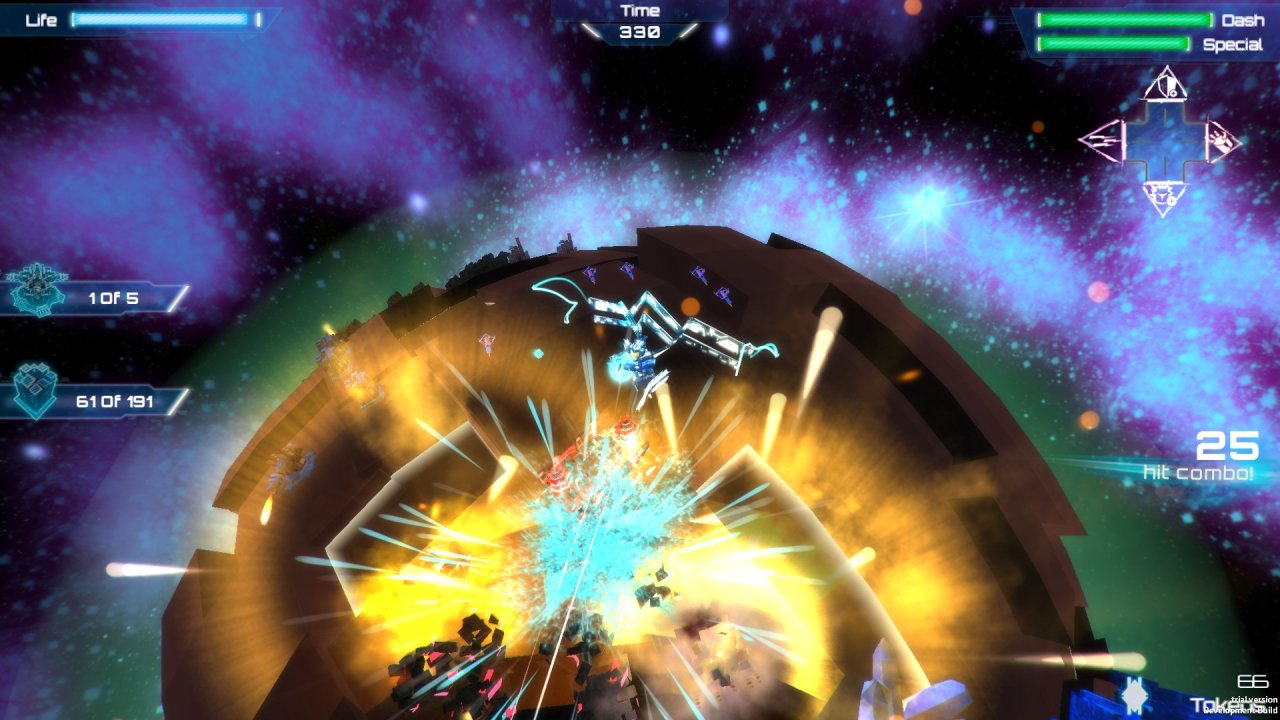 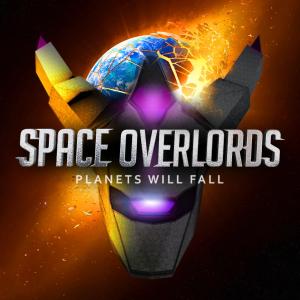 Erupting from the shackles of your prison, you are an Overlord, an ancient life form of immeasurable power who seeks revenge against the evil Kesedihan. Wipe out entire planetary forces, destroy cities and fight bosses as you seek to eliminate all existence of Kesedihan’s kin from the universe. Features: - Smash, shoot and stomp your way through entire cities and planetary defences - PVP Multiplayer mode (online and offline) for up to four players - Create your own planets using the build in Planet Editor - Six enemy types with stronger variations to face & defeat - Four playable characters - 56 story mode levels - 4 Multiplayer game modes 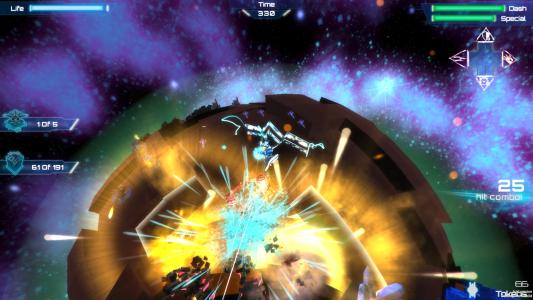