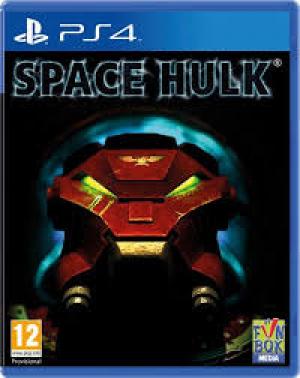 Space Hulk® is a 3D digital turn based strategy game that recreates the classic claustrophobic board game experience for single player and multiplayer. Space Hulk is set in the isolated corridors and tomb-like chambers of an ancient vessel lost in the graveyard of space. Players lead a small army of fearless Space Marine Terminators to battle in a ferocious fight for survival against hordes of predatory alien Genestealers. Based on the 'Sin of Damnation' campaign from the 4th edition board game, Space Hulk includes a robust 12 mission single-player campaign, a co-operative campaign, Blood Angel and Space Wolf Chapters and many other thrilling missions! Recreating the tense battles of the board game, multiplayer mode will allow players to go head-to-head as one player controls the Space Marines and their opponent the Genestealers, in the ultimate fight for domination.