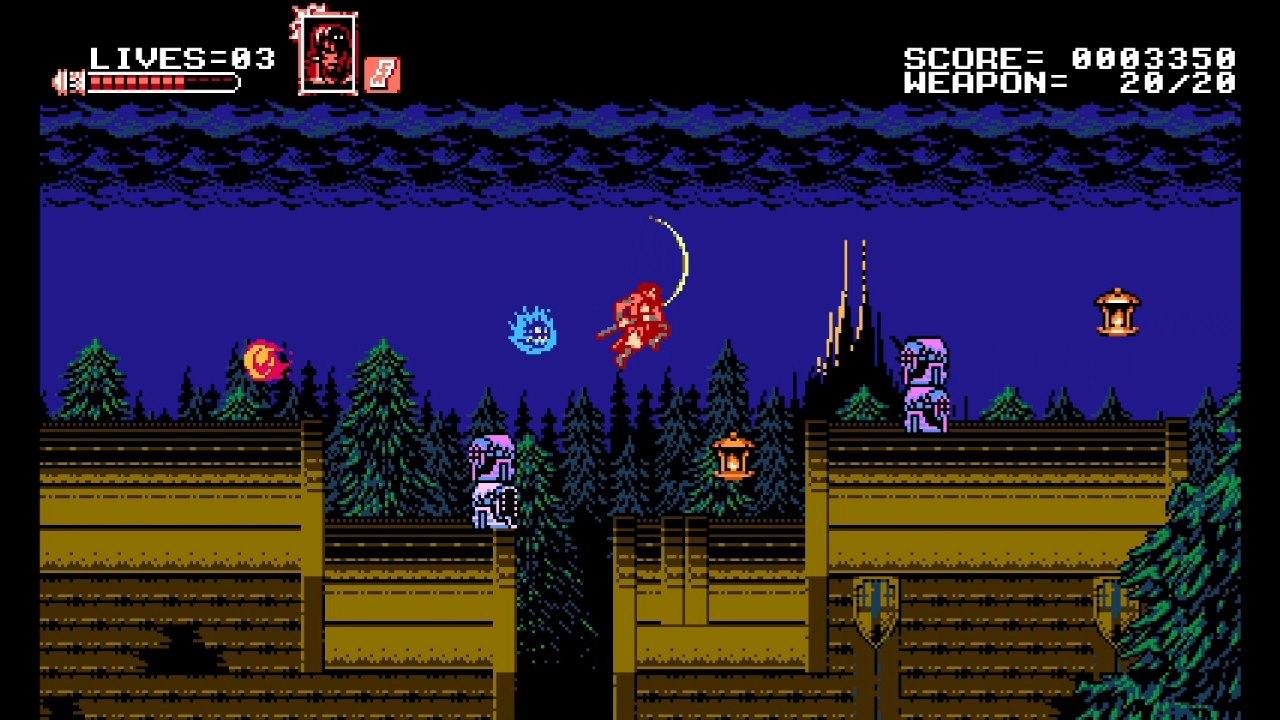 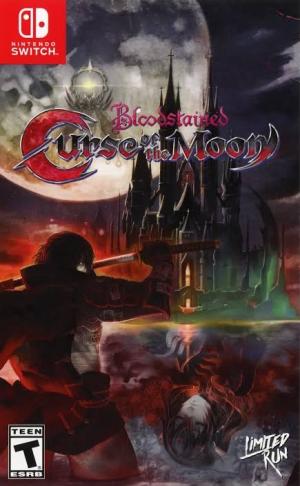 Bloodstained: Curse of the Moon

Bloodstained: Curse of the Moon is a 2018 platform game developed and published by Inti Creates. It is a companion title to developer ArtPlay's Bloodstained: Ritual of the Night and was conceived to fulfill the promise for a retro-style accompaniment to Ritual of the Night after its Kickstarter campaign exceeded crowdfunding goals. Curse of the Moon follows Zangetsu, a cursed swordsman hunting down demons for revenge, as well as three other playable characters named Miriam, Alfred and Gebel. It features an 8-bit aesthetic and gameplay style similar to Castlevania games on the Nintendo Entertainment System (NES), particularly Castlevania III: Dracula's Curse (1989). 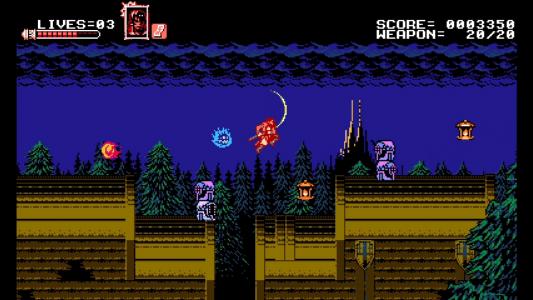