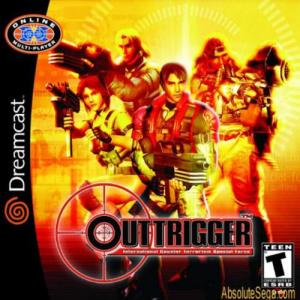 You might be good enough to join Interforce, a private enterprise formed to fight terrorism, but to lead the team, you'll have to prove you're better than the other members. Outtrigger is a combat game that features both first- and third-person perspectives, and while it comes with a batch of single-player scenario missions, the game favors multiplayer mayhem. A split-screen mode for up to four players allows friends to compete in-house, and online cooperative play lets you form teams over the Internet. Settings include castle ruins, an observatory, abandoned train stations, and more. The game's cache of weapons includes flamethrowers, photon torpedoes, and rocket launchers, to name a few. 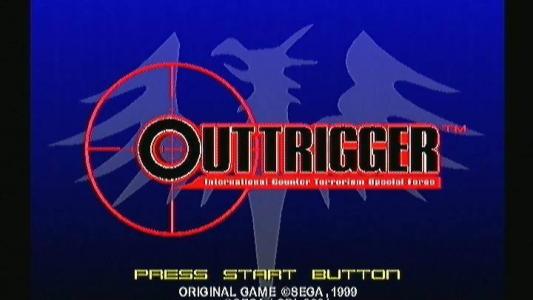