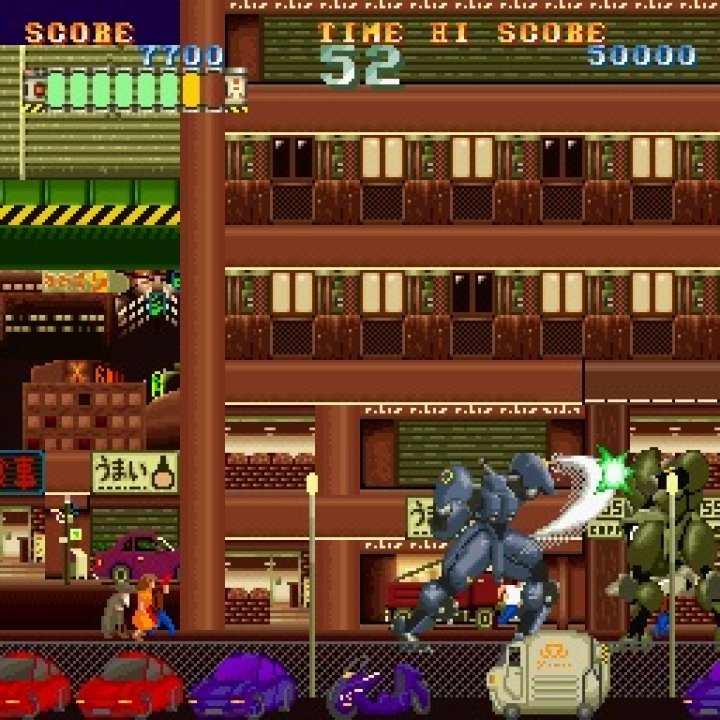 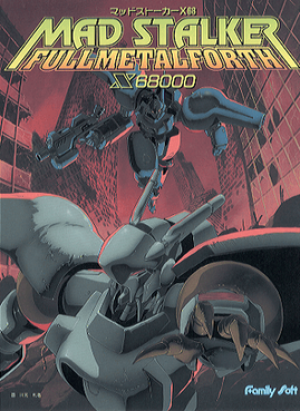 Mad Stalker: Full Metal Forth (マッドストーカー フルメタルフォース) is a 1994 Japanese beat 'em up video game originally produced by Fill-in-Cafe and published and distributed by FamilySoft for the Sharp X68000. Later versions were retitled Mad Stalker: Full Metal Force. In 1997, the game was substantially remade for the PlayStation. All versions of the game are Japanese exclusive. 2142 A.D. Artemis City., a warship built late in the last war is discovered by the military. Aboard are a few hundred SlaveGears, which are put under the control of the ruling government. Two SlaveGears are put under police management for experimental use. These two models are named "Hound Dog" and "Rising Dog". The main computer of the warship, "Omega", suddenly becomes operational. "Omega" accesses the military channel, which freezes Artemis City and gives a command to Rising Dog: "Exterminate the enemy". The research facility is destroyed and Rising Dog escapes into the city. The police recognize the emergency and send out a signal: "Code name Hound Dog. Alert! Terminate all tests immediately, and join with the forces in the city. Repeating..." 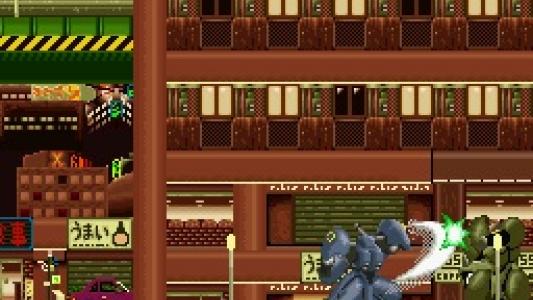