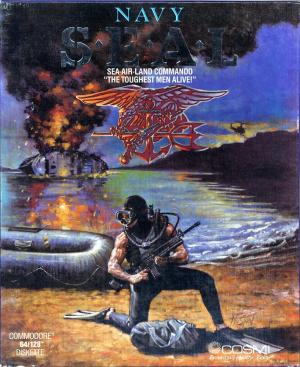 Take the role of a US Navy SEAL operative and embark in 3 missions involving terrorists, hostages, and the like. The plot is fairly superficial, since each mission is independent from the rest. Each mission has several "portions" with different types of game mechanics, making the game almost a series of mini-games. Swimming and submarining are among your tasks. The most predominant type of gameplay, however, consists of side-scrolling arcade action with a realistic basis, so you only have one life and there are no power ups available during missions.