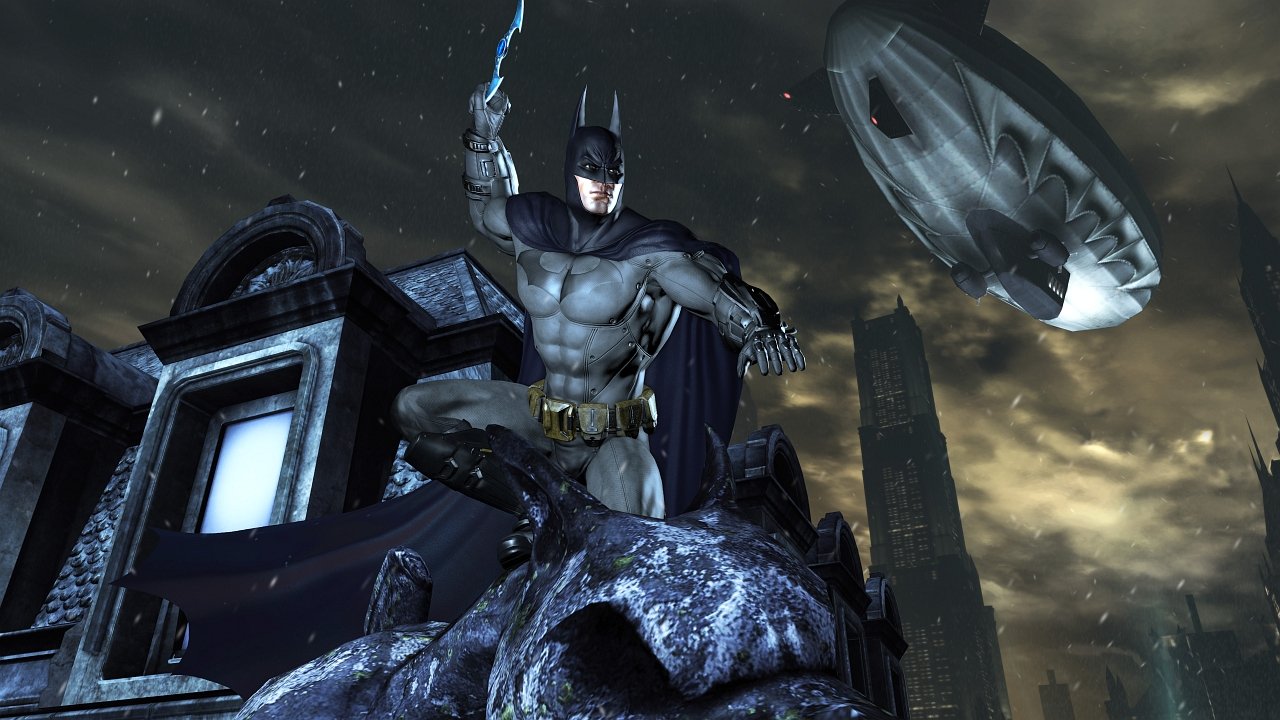 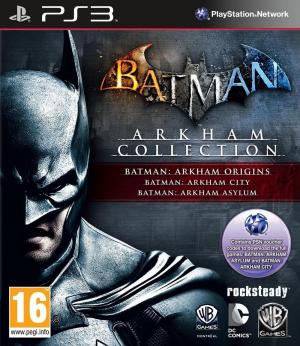 Batman: Arkham Asylum (2009) Batman: Arkham Asylum, the first game in the series, is written by veteran Batman writer, Paul Dini and developed by Rocksteady. Batman trying to stop his archenemy, the Joker, who instigates an elaborate plot to seize control of Arkham Asylum and trap Batman inside with many of his incarcerated foes. With Joker threatening to detonate hidden bombs and unleash Titan, an experimental chemical based on Venom, around fictional Gotham City, Batman is forced to fight his way through the asylum's inmates and put an end to the Joker's plans. Batman: Arkham City (2011) Batman: Arkham City, set one year after the events of Arkham Asylum, features a bigger cast of characters and a story again written by Paul Dini, along with Paul Crocker and Sefton Hill. Batman is incarcerated in Arkham City, a massive new super-prison enclosing the decaying urban slums of Gotham City. He must uncover the secret behind the sinister scheme, "Protocol 10", orchestrated by the facility's warden, Hugo Strange. Meanwhile, the Joker is dying due to the unstable properties of the Titan formula in his blood. After he injects Batman with his blood, Batman must work to find a cure. Mark Hamill, who reprised his role of the Joker from the previous game, stated that Arkham City would be his last performance as the Joker, although he returned to perform the role again in Batman: Arkham Knight. Batman: Arkham Origins (2013) Batman: Arkham Origins, a prequel set five years before the events of Arkham Asylum, is developed by WB Games Montréal and written by Assassin's Creed and Prince of Persia writers Corey May and Dooma Wendschuh. The game is the first in the series to feature multiplayer gameplay, with that content developed by Splash Damage. The story follows a younger, less refined Batman, who has a bounty placed on his head by Black Mask, drawing eight of the world's deadliest assassins to Gotham City on Christmas Eve while he also encounters Joker for the first time. Roger Craig Smith and Troy Baker voiced Batman and the Joker, respectively, who replaced Kevin Conroy and Hamill from the previous two games. 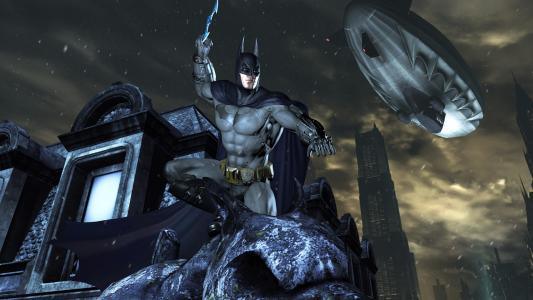