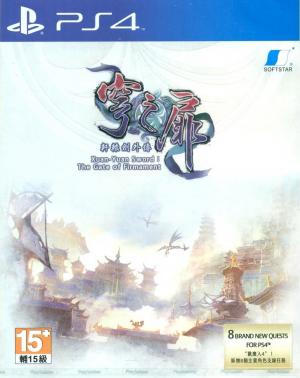 Xuan-Yuan Sword: The Gate of Firmament

In ancient times long ago, in order to find his beloved missing daughter, the divine Jade Emperor opened the gates of heaven, allowing a direct connection between heaven and earth. This was done, so that worthy mortals could appeal to the Jade Emperor and obtain divine powers, to aid in the search of his missing daughter. However, this gift was exploited and taken advantage of, causing chaos in the mortal realm. The Nine Li Tribe became a cult that worshipped demons and practiced in the occult, divorcing themselves from the businesses of the mortal realm.