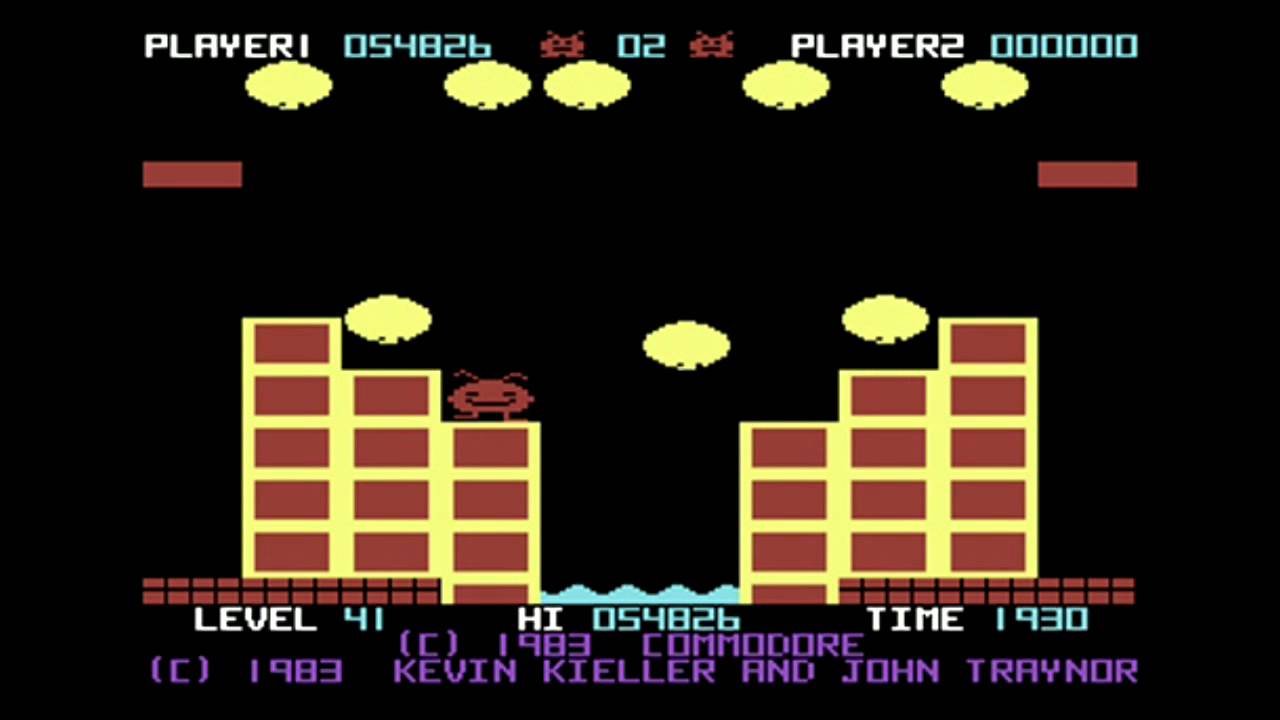 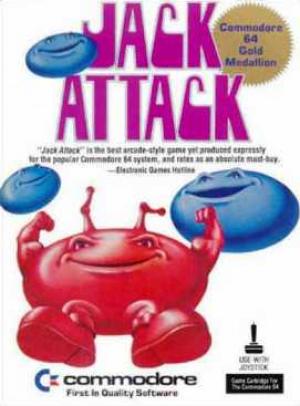 This video game is simple to play and comes with 64 levels. Each level is laid out in a rectangular grid. The levels contain the player character, eight enemies, and a varying arrangement of blocks. The player's goal is to kill all the enemies without being killed by them. The player character is able to push and pull blocks, which the player must use to kill the enemies and navigate the platforms. An enemy can be killed by being crushed either horizontally between two blocks or by the player character or a block falling down on it. On the other hand, the player character dies if a block or an enemy falls on top of it. Enemies are unable to push or pull blocks. Some levels include water, which is fatal to the player character, but safe to enemies. While killing all enemies completes the levels, some levels also add bonuses for jumping on every platform. These platforms disappear after a set time limit and are usually only accessible by arranging the blocks in a certain way adding a puzzle element to the game. A time bonus is also awarded for quickly completing a level. 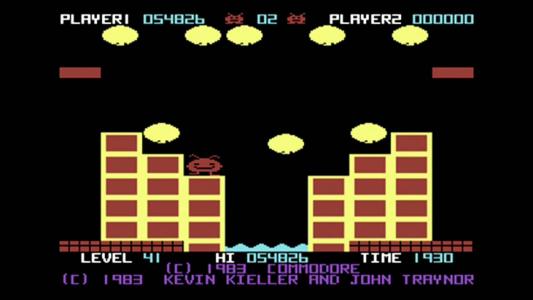